John Schimpf got his start in the music industry working in clubs and theatres as a production manager and sound engineer, and working as a recording engineer for the University he was attending while pursuing a classical music degree. As a student he built what became the technological backbone for a music industry program developed at that University. In 2001, he went on to become an engineer and crew chief with one of the largest live sound companies in California where he began working with and learning about large scale music productions in detail. In 2002 he took a job as a studio manager in Stockton, CA where he began recording and producing projects in many genres while learning the critical balance between technician and artist. Through that business John was asked to begin managing several high-profile artists while on tour. That experience opened the door to continue touring for the next 10 years, working with management groups from New York and LA. His lean and pragmatic style allowed him to become a valuable member of many touring groups, saving artists money while providing unprecedented consistency within the organizations he served. John has toured in over 20 countries with a diverse set of artists within many major performance venues around the world. Throughout his years of touring he has continued to actively work in the studio, recording and producing many different projects. In 2012 John took a position as the general manager of the newly built 25th Street Recording, a world-class recording facility in the heart of Oakland, CA. He oversees all aspects of the business including its staff, client acquisition, planning and technical direction, where his regular client base includes Grammy winning and multi-platinum selling artists, producers and engineers, as well as new talent from the greater Bay Area and Los Angeles. John continues to immerse himself in a wide range of media and production projects around the globe continually acting as a media producer and artist manager.

John joins Matt at WCA headquarters  to discuss John’s thought process when it comes to running a studio. Studio managers should pay attention. 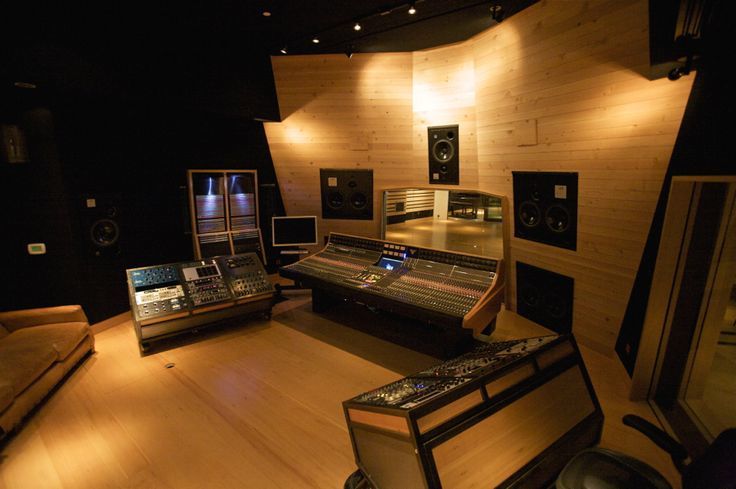