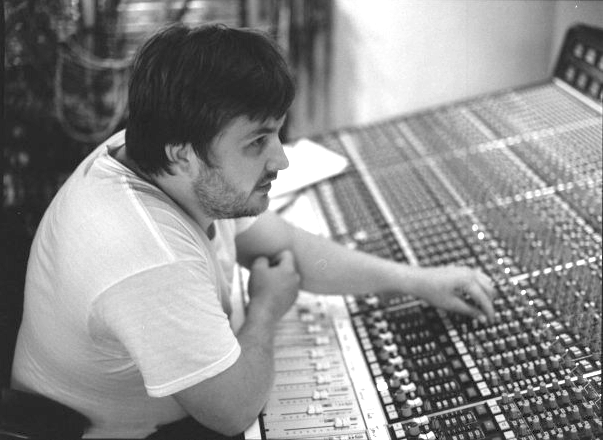 After getting his audio education Sebastien Richard  took a position as the head audio engineer at Coast Recorders in San Francisco and quickly became a mainstay in the crowded San Francisco audio world. Sebastien went on to spend a few years in NYC and Prague where he toured and helped produce some of the biggest pop acts in the world. He then returned to San Francisco  to become the lead audio engineer for the legendary Cafe Du Nord and opened up  Mission Recorders, an up and coming recording studio that has the claim to be one of the few in the city with an all original issue Neve console. He also is FOH for various venues including Slims, Great American Music Hall and The Chapel.

Matt and Sebastien discuss running a studio, building your own equipment, touring, corporate audio and the ability to mix for 5000 people after having surgery!