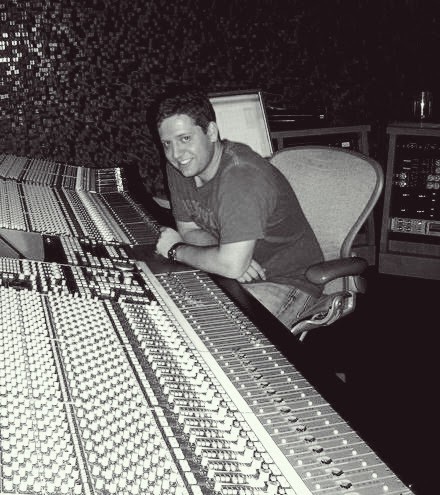 Drew Bollman moved to Nashville in 1998 and started interning and assisting at the Sound Kitchen. While Drew worked with many great engineers he happened to meet and work with  Justin Niebank (Taylor Swift, Keith Urban, Rascal Flatts,  Brad Paisley, and Kenny Chesney) and would end up working him for over 10 years. That experience and training  allowed Drew to start first engineering for other projects and become an in demand freelance engineer working non-stop. Since then Drew has worked with artists such as Blake Shelton, Rascal Flatts, Vince Gill, Hunter Hayes, Keith Urban, and Patty Loveless as well as many other great artists. IN 2010 Drew won a Grammy  for best Bluegrass album of the year.

Drew was on vacation at his parents house but graciously agreed to an interview. Matt and Drew discuss the ins and outs of freelance engineering in Nashville, work/life balance and his favorite producer/engineers in and outside of Nashville.