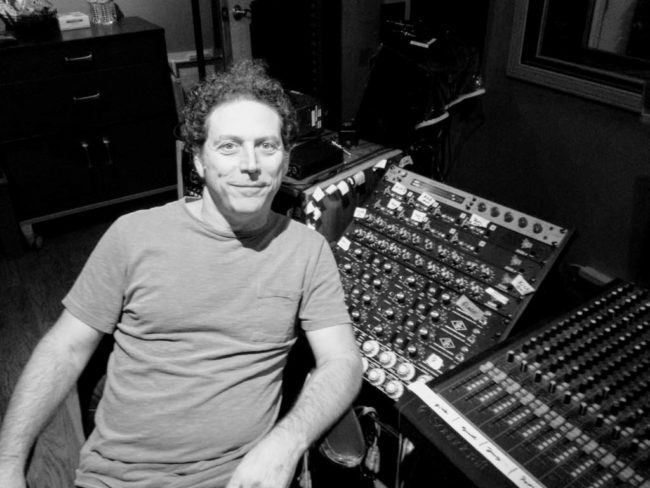 After 10 years working as a sales rep for a pro audio and recording equipment distributer, Robert Preston  made the plunge into recording full-time by opening a recording studio (GetReel) and locating it inside a rehearsal facility (Secret Studios) surrounded by bands! As one would imagine  Robert gets a lot of business directly from the many bands rehearsing in the building, since it’s  easy for them to take their gear down the hall to GetReel. After 10 years in the first incarnation of the studio then 13 years in the “new” studio, Robert continues a steady stream of work.  As Robert says, “I still love working with and recording bands and singer-songwriters and helping them with their projects and visions of their music. I come at the recording process from a player’s perspective. I’ve built the studio with the players in mind, and I think it shows.”

Matt and Robert dissect Robert’s recording situation and talk gear, money, location and the pros and cons of growing.