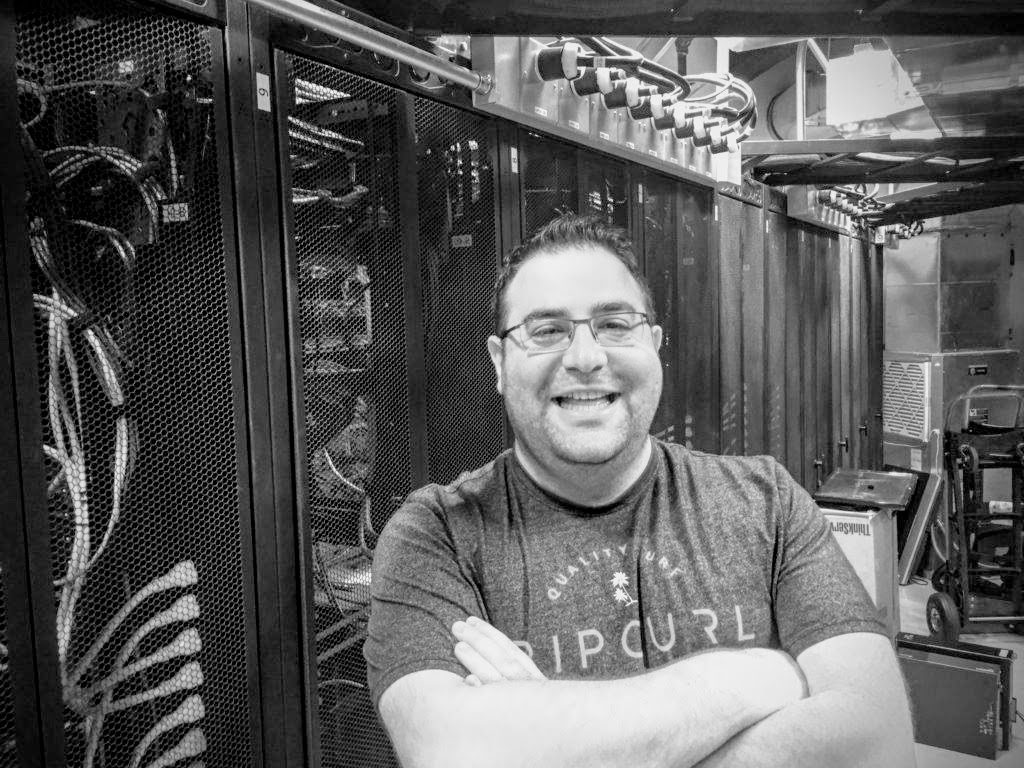 A jack of all trades and master of some, his areas of expertise run the gamut of daily station operation; from the foundations of realtime networking for AoIP, to FOH and live sound recording, IP phones and SIP trunking, MPEG audio, and video standards and codecs, radio automation, HD radio transmission, to remote broadcast coordination, even security cameras, and keycards! Andrew stopped by Matt’s house to talk about his job duties where the worlds of audio and IT collide while they consume loads of coffee!