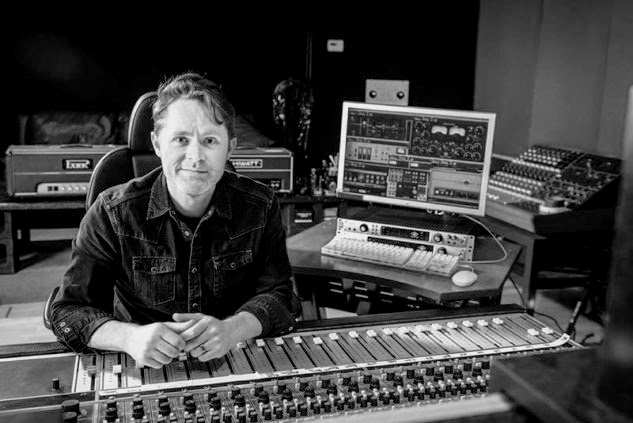 Chris Dugan  is an American engineer and producer. He is also a drummer, videographer, and photographer.

Dugan began his musical pursuits as a drummer. Needing to be resourceful, he learned to do basic recordings for his high school bands. Engineering was an instinctual progression and it was the purist recording styles of the 60s and 70s that really inspired him. In 1996, he opened Nu-Tone Studios in Pittsburg, Ca with fellow engineer Willie Samuels. Nu-Tone quickly became an indie band favorite, drawing the local rock scene and labels like Lookout, Adeline, and Alternative Tentacles. In 2002, Dugan began engineering for Green Day out of JingleTown Recording in Oakland, Ca, at that time called Studio 880.

Dugan has worked with bands such as U2, Iggy Pop, Green Day, and Smash Mouth. He has also worked with producers Rob Cavallo, Butch Vig, Bob Ezrin, and Jeff Saltzman. In 2010, he won the Grammy for Best Rock Album of the Year for engineering Green Day’s “21st Century Breakdown.” In 2011, he won the Grammy for Best Musical Show Album for engineering Green Day’s “American_Idiot: The Original Broadway Cast Recording.”

Chris talks with Matt via Skype about working for Green Day, being a dad and his roots at Nu-Tone Studios.