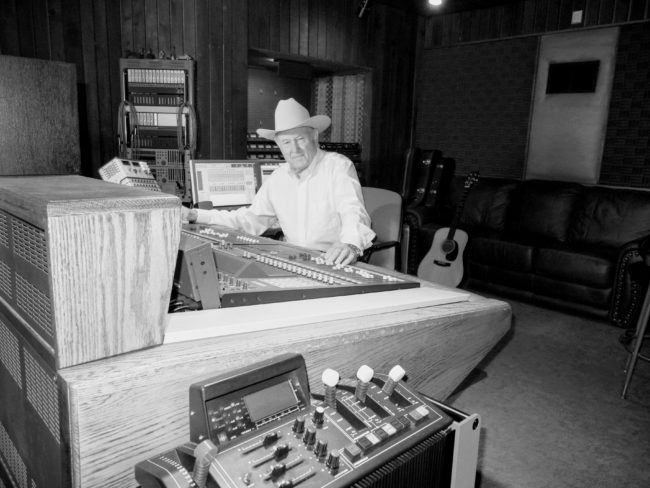 Emmit Brooks has run Gold Dust Studios in the same location since 1975 in the Southwest city of Las Cruces, New Mexico. Gold Dust started as a home based studio at a time when very few people had home studios and it even included an echo chamber buried in the backyard! Emmit was a member of the famed Aggie Ramblers  Western Swing band that formed in 1957, playing guitar. After a recording session with Norman Petty in Clovis, New Mexico,  Emmit was bit by the recording “bug” and stayed in touch with Petty over the years. Petty was known for his work with Buddy Holly and the Crickets and he not only advised but also a major influence. Emmit was a from Melrose, New Mexico and moved to Las Cruces to attend New Mexico Sate University.

Matt joins Emmit at his studio in Las Cruces for a discussion about the history of Emmit’s studio and his career.