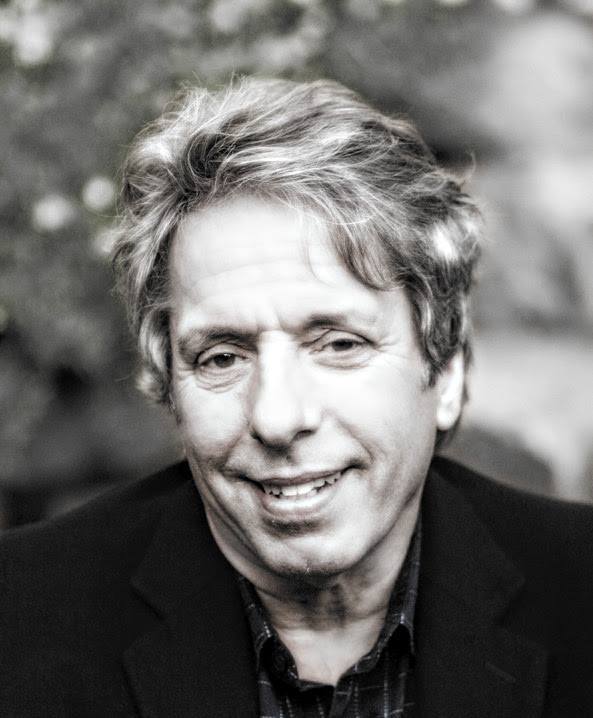 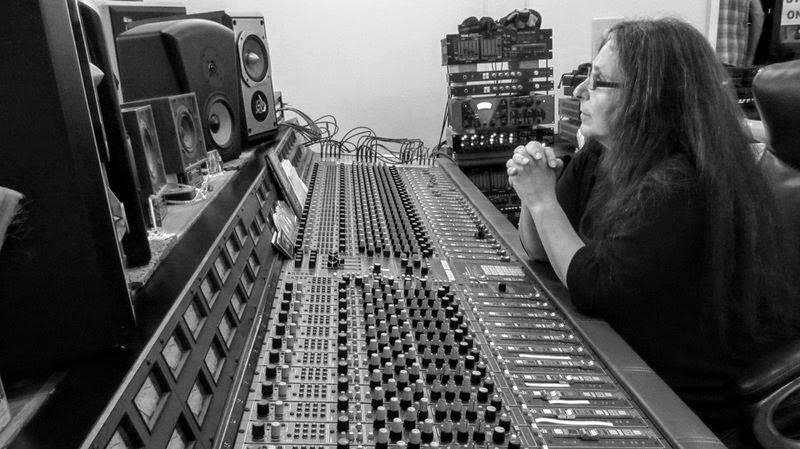 Well here it is,  WCA #100! This was recorded at 25th Street Recording in Oakland, California on Friday, November 18th in front of a live audience. You can either watch it on Facebook  or listen to the podcast. This episode features Stephen Hart and Cookie Marenco. Enjoy!

Committed to the Bay Area recording community, Stephen is currently a National Trustee, and past S.F. President of the Recording Academy SF Chapter, is an AES member, and a member of AIMP (Association of Independent Music Publishers) and on the Recording Academy’s National P&E Advisory Committee and the curriculum advisory board for Xpression College.

Before digital audio, CDs, MP3’s, the internet and email, Cookie Marenco founded OTR Studios, with a dream to record acoustic musicians in their most natural settings. Now, OTR is the oldest owner founded studio still in operation in the Bay Area with a reputation for the highest quality work, incredible musical performances and professional style. With a span of more than 20 years in the industry, her experience with analog, vinyl, digital, live recording, and working with thousands of musicians on more than 400 recordings brings a rich history to every session or consultation.

As OTR’s main producer and chief engineer, Marenco oversees all recordings of her staff to ensure the same quality and professionalism throughout. Marenco is sought out by many manufacturers to beta test new products including Tascam, KRK, Millennia, NHT, Goddess Labs, Universal Audio, etc. Now a writer and video instructor for EQ magazine, Marenco tests and designs new products, creates educational videos using OTR as a base of operation. Interns come worldwide to study in OTR’s ongoing learning program for those serious about a career in the music industry.

OTR is also the home base of Blue Coast Records, the critically acclaimed audiophile label where Marenco developed Extended Sound Environment (E.S.E), the proprietary recording technique used by the label.

Marenco was an early pioneer in internet audio being the part of the Liquid Audio team offering the first copy-protected music downloads in 1997. She was a producer and A&R representative at Windham Hill Records working on over 100 projects during her tenure, including producing Winter Solstice 2, the highest selling compilation in their catalogue. Marenco’s production company, Cojema Music, oversees her work as an independent producer, supports entrepreneurial pursuits and helps to launch new artists. Cojema Music also looks after the operations of OTR Studios (a professional recording facility in the San Francisco area), Blue Coast Records (a high quality acoustic music label) and Goddess Labs (silver cable company).

Combining traditional recording values with new technology and a unique vision for marketing strategies, Marenco continues to blaze ground. In 2005, Marenco launched a record label, Blue Coast Records, showcasing talented acoustic musicians and high fidelity recordings. The first offering, Blue Coast Collection, has achieved critical acclaim winning the Ultimate Sound Award at the 2005 CES Show for NHT Speakers. The July 2006 issue of La Nouvelle Revue de Son, a French audiophile magazine, lifted the recording to legendary status as a “must have” recording. It received 5 stars in every category and sparked Blue Coast Records in France. Blue Coast Collection was released in 2007 in the United States.

Blue Coast Records’ unique sound can be attributed to a new recording technique for surround called ESE (Extended Sound Environment). Marenco teamed with French engineer, Jean Claude Reynaud, to develop this patent pending process. ESE is a trademarked recording process with a “no compromise of quality” attitude that combines the best of tried and true recording techniques with the latest developments in technology. Sony America aided Marenco in her efforts with their Direct Stream Digital (DSD) recording devices and a new disc format called Super Audio Compact Disc (SACD). The ESE technique is featured in the MAY 2004 issue of MIX magazine.

Home based in the Silicon Valley, Marenco has consulted with many companies seeking to further audio and musical interests. Her conception of Liquid Live continues to be used by Liquid.com, the download division of Walmart.com. Recently, she has consulted with Unbound Technology, a cutting-edge enterprise combining affinity networking, cell phone technology and internet audio. In 2005, she coordinated efforts of Abeo Corporation with the Telluride Bluegrass Festival to provide the entire festival grounds with free wireless internet access.

Many of Marenco’s innovations take place at OTR Studios, long a staple in the Bay Area community known for high quality acoustic recordings as well as unusual electronic music. She was a pioneer of digital recording in the mid 80’s and continues to experiment with new technologies such as Direct Stream Digital, SACD and DTS while supporting classic methods of recording. OTR has recorded over 400 artist album projects during the last 15 years. Marenco continues to beta-test audio products as she had done for Liquid Audio, Mackie, Tascam, Millennia, Studer and NHT. Young bands, engineers and technicians of various disciplines hone their skills at OTR. Marenco spreads her industry knowledge as a regular writer for EQ magazine. She provides interviews for radio and print, sits on industry panels and teaches college workshops. She has served on the NARAS Board of Governors and the Board of Directors of George Coates Performance Arts, represented various organizations on industry panels (AES, NARM, AFIM, Folk Alliance) and created fund raising events for Art into Action (an environmentally pro active non-profit organization).

In earlier years, Marenco composed music for film and television including commercial spots for Nissan and AT&T. Prior to her work in engineering, she performed and toured with many jazz legends, orchestras and her own electronic ensemble. She has a multi-instrumental musical background studying and teaching piano, oboe and sitar as well as being educated in classical, jazz, ethnomusicology, acoustics and composition.