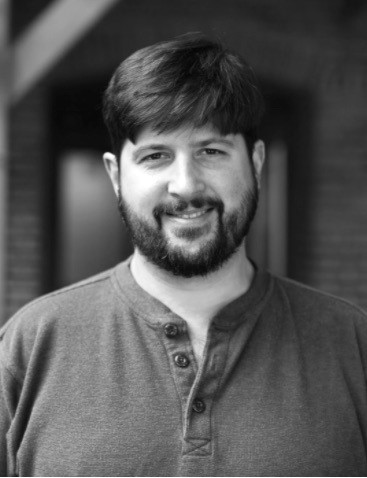 Leff Lefferts has spent the his career working in audio for  music and film. He graduated from Berklee college and music with a degree in Music Production & Engineering in 1997 and  joined on at the famous Plant Studios in Sausalito, California that same year as an intern. He quickly moved up to assistant engineer and was able to work on records with Metallica, Dave Matthews Band, Kenny Wayne Shepherd, Primus, Oysterhead and Joe Satriani. In 2003 after leaving the Plant (which later closed it’s doors) Leff signed started working at Cutting Edge Audio in San Francisco  to handle Pro Tools System Design & support. It’s through Cutting Edge that Leff made contacts at Skywalker Sound where he would ultimately end up working next stating in 2006 as a Digital Audio Technician. In 2008 Leff made a lateral move to take on the role of Assistant Sound Designer, Sound Editor, Mixer working with the legendary Randy Thom.  In the position Leff has gone on to work on films such as Horton Hears a Who, Ice Age 3-5, Coraline, Rio, Flight, How to Train Your Dragon 1&2, Crimson Peak, The Walk, The Revenant and Allied.

Leff and Matt (who have been friends since the early 2000’s meet at Matt’s house for a chat. They were accompanied by Matt’s Bulldog Moto who snored for 90% of the interview.