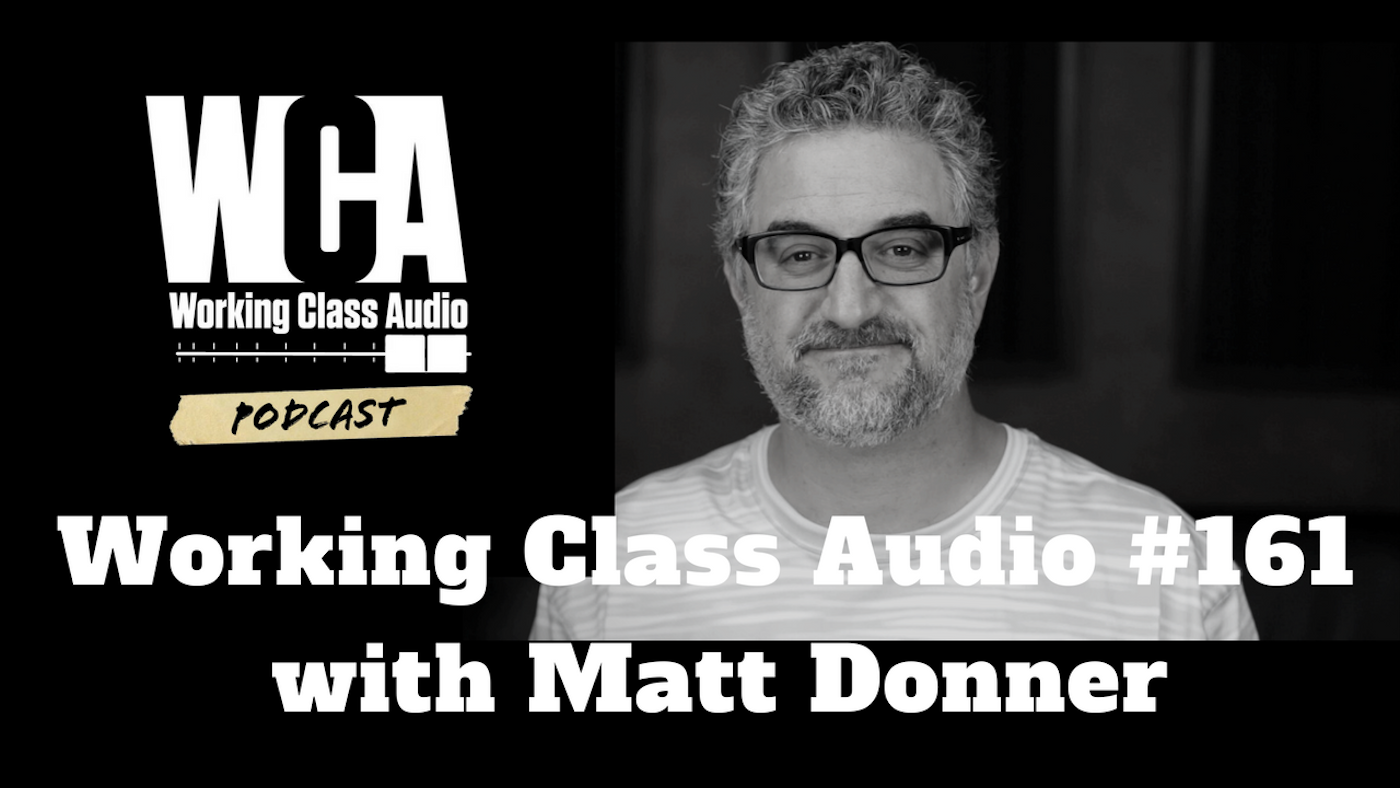 Matt Donner holds a Bachelor’s degree in Quantitative Business Analysis (Penn State) and a Masters in Music Technology (NYU). While developing his Producer and Engineering chops in NYC, he went on to perform for various TV studios and John Cale (Velvet Underground) that included 3 feature film scores. After signing his band to an indy record deal, his cross-country tour brought him to SF where the drummer exploded – how typical.

Matt quickly found himself as Regional Technical Director for Guitar Center and the Pro Tools Support Lead for the Cutting Edge Audio Group.  There, he served as studio designer, installer and trainer for the likes of Joe Satriani, Metallica, Spearhead, Santana and the SF Jazz Fest as well as many private studios including Wally World (Walter A., N’Sync, Whitney Houston, Celine Dion).

In January 2000, he and Greg Gordon began working together exclusively at Pyramind where they began running the hybrid Production/ Training businesses. Matt has served the company as Chief Engineer, Senior Producer/ Composer, Chief Technical Officer, Vice- President and now as CAO and COO. He helped grow the Pyramind Training program from a single 24 hour class to the highly-touted 900 hour 12-month Complete Producer. He has trained thousands of students, mixed/ mastered dozens of records and has published several magazine articles. Matt has also written two texts on Pro Tools (Thomson Press) as well as the Pyramind Training three-book series published (Alfred Publishing). He’s best known now for his YouTube series “The Breakdown” on the channel “Pyratube”.

Matt currently lives in San Francisco and Davis, CA with his wife, two children and three dogs. He has trained in Mixed Martial Arts and Bak Mei Kung Fu for years and on good days, surfs the Pacific Ocean on his Al Merrick 6’ 2” fish.

Matt talks with me about Pyramind and the three prong approach to preparing students for the real world of audio. We also discuss survival, failure, gear lust and work life balance amongst a few other key topics. I’ve known Matt Donner for 20 years and have great respect for him so it’s an honor to have him on.

WCA Studio Before and After Zaor Makeover 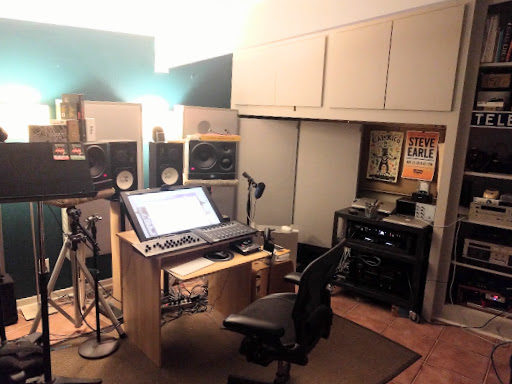