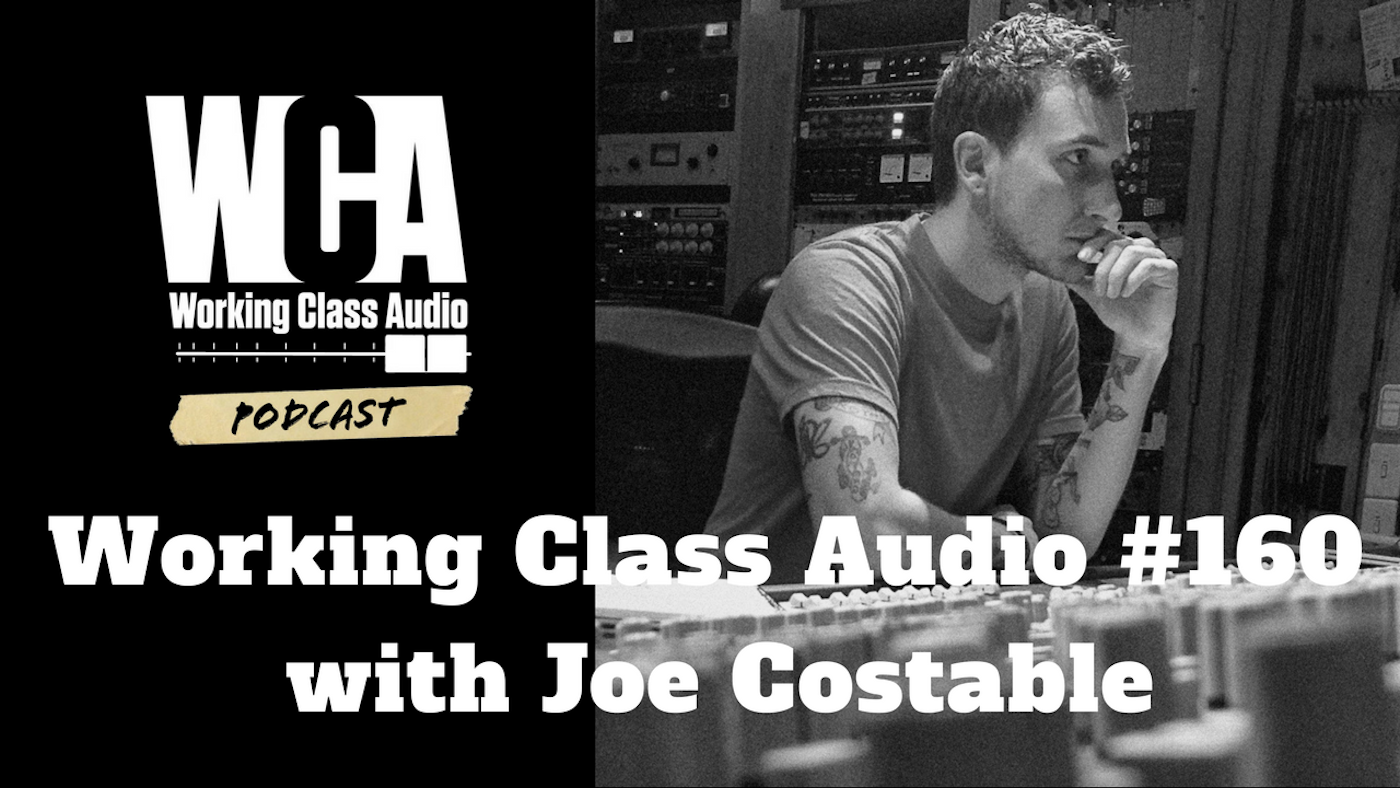 Joe Costable started his  career in Houston, TX, at Studio 7303; the largest studio in the area, and at that time the hub of Hip-Hop. Starting as an intern, Joe eventually moved up the ranks as an engineer working with many prominent artists and producers, such as Mike Jones, Scarface, Mannie Fresh,  Gerald Levert, and many others.

A few years later he moved back to his native New York for a short stint at the Island Def Jam Music Group, where he learned the other side of the industry in the A&R department while building his clientele as a freelance engineer. Joe landed his first mixing gig with a few Good Charlotte songs, some of which landed on the Cardiology record.

In the years since, Joe has worked with many more artists in genres from hip-hop to shoe gaze. His work has been everywhere from top 10 at radio, selling millions of copies worldwide, national ad campaigns, to being featured on the most underground of music blogs. While the majority of his work is with Alternative, Rock, and Pop records, Joe loves getting an opportunity to expand his abilities and paint a new picture. Joe is  a member of the Audio Engineering Society and a voting member of The Recording Academy as well as  an average home brewer and an avid hiker.

Matt speaks with Joe about his early days in Houston making Hip Hop records, hustling in New York, mixing in the quite and remote town of Patterson, NY, making a living and photography as well as many other topics. -Enjoy!