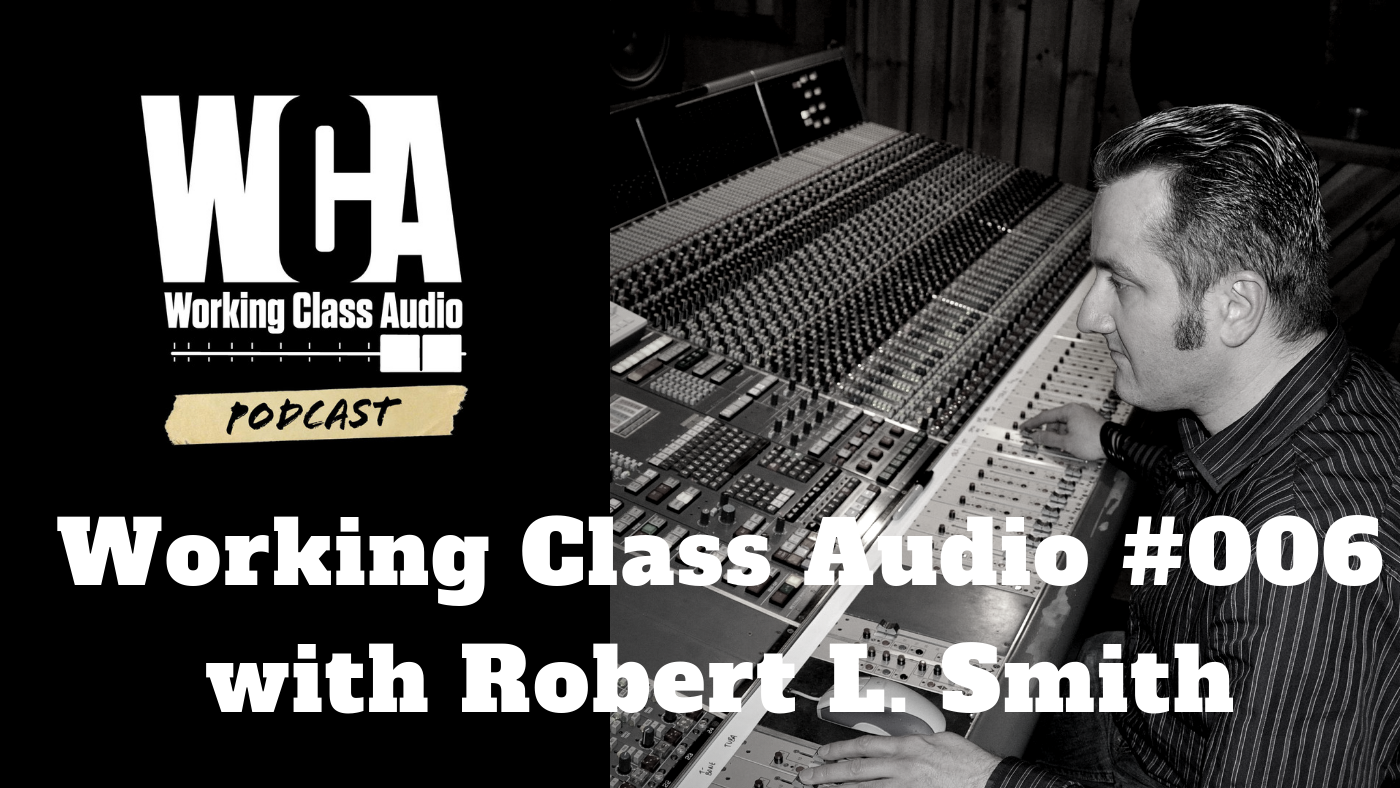 Robert L. Smith is an Oscar winning,  Grammy and Emmy nominated Producer/Engineer/Mixer based in New York City. After 25+ years of working with the biggest names in music, his résumé reads like a who’s who of modern pop music. Lady Gaga, Michael Jackson,  Aerosmith, David Byrne and U2 are just a tiny list of those on his discography. Robert is passionate and focused about what he does and opens up to us about his thoughts and practices on the business end of what we do. Check out Robert’s web site at www.defyrecordings.com