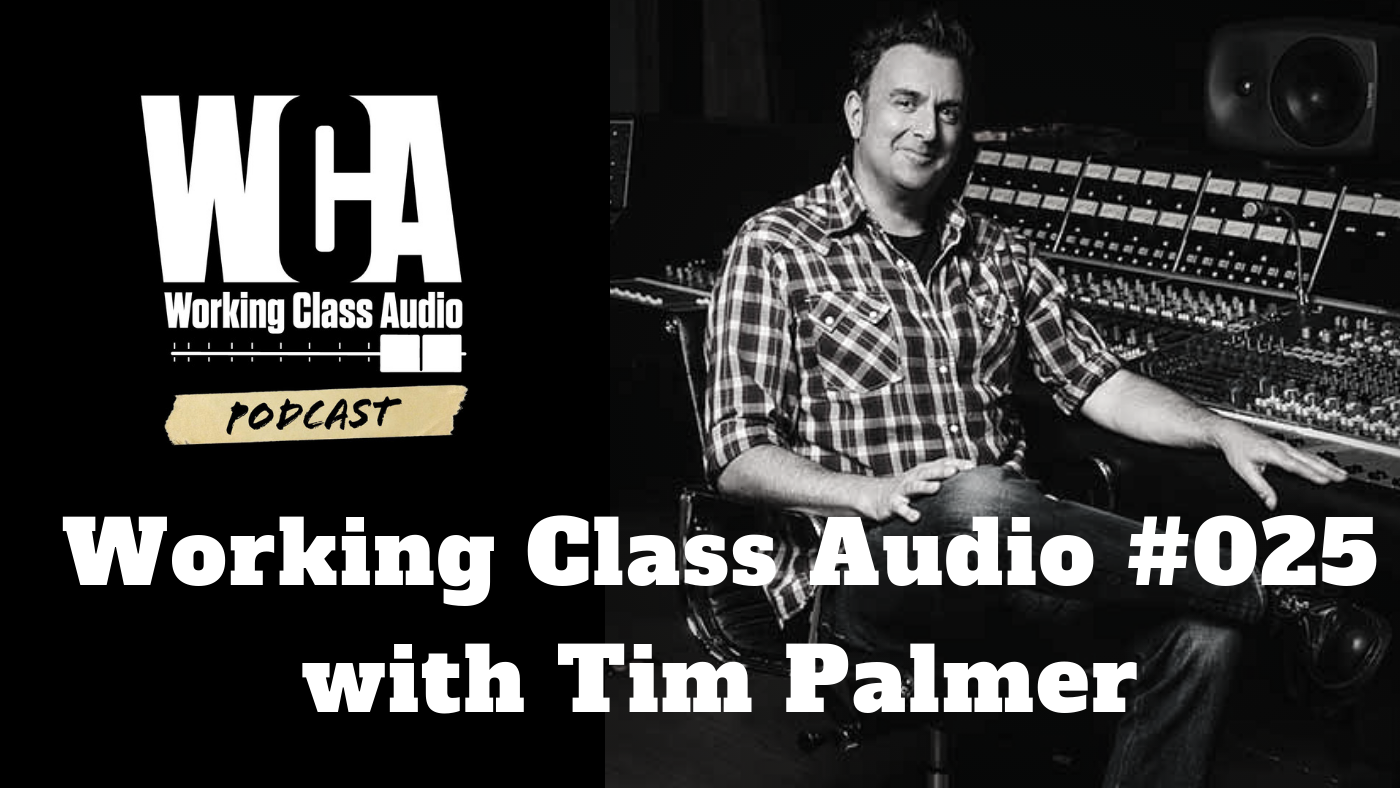 Tim Palmer has produced and mixed albums for a huge selection of classic and alternative artists, from Robert Plant, David Bowie, and Tears For Fears to Ozzy Osbourne, Goo Goo Dolls, and U2. In 1989 Tim mixed ‘TEN’ for Pearl Jam, which is now in the top 50 best album sellers in US history. In 2001 Palmer was nominated for a Grammy for his mixing work on U2’s All That You Can’t Leave Behind. Now living in Austin, Texas, he has built his own mix room and continued producing and mixing for Jason Mraz, Blue October, David Cook, and many others. Tim has been a moderator for 2 years at SXSW, and a guest speaker for the Recording Academy.

Tim Palmer started his career at Utopia Studios in London during the early ’80s where he mixed the number one single ‘Died in your arms tonight’ for Cutting Crew. In the latter half of the ’80s, Palmer became a producer, and his keen ears and technical knowledge contributed to groups such as the Mighty Lemon Drops, the Mission, Texas, and Tears for Fears. Tim produced ‘Now and Zen for rock icon Robert Plant, a US top10 album, and David Bowie’s debut LP with Tin Machine. To close the 80’s Palmer mixed ‘TEN’ for Pearl Jam which went on to sell over 14 million albums.

This show is a milestone being the 25th session. It’s an honor to have Tim on the show since I’m a fan of his work. We also talk with our good friend Craig Schumacher about his recent decision to pull the plug on the Pot Luck Audio Conference in Tucson, AZ.

Photo was taken at  Arlyn Studios by  Andrew Chan.