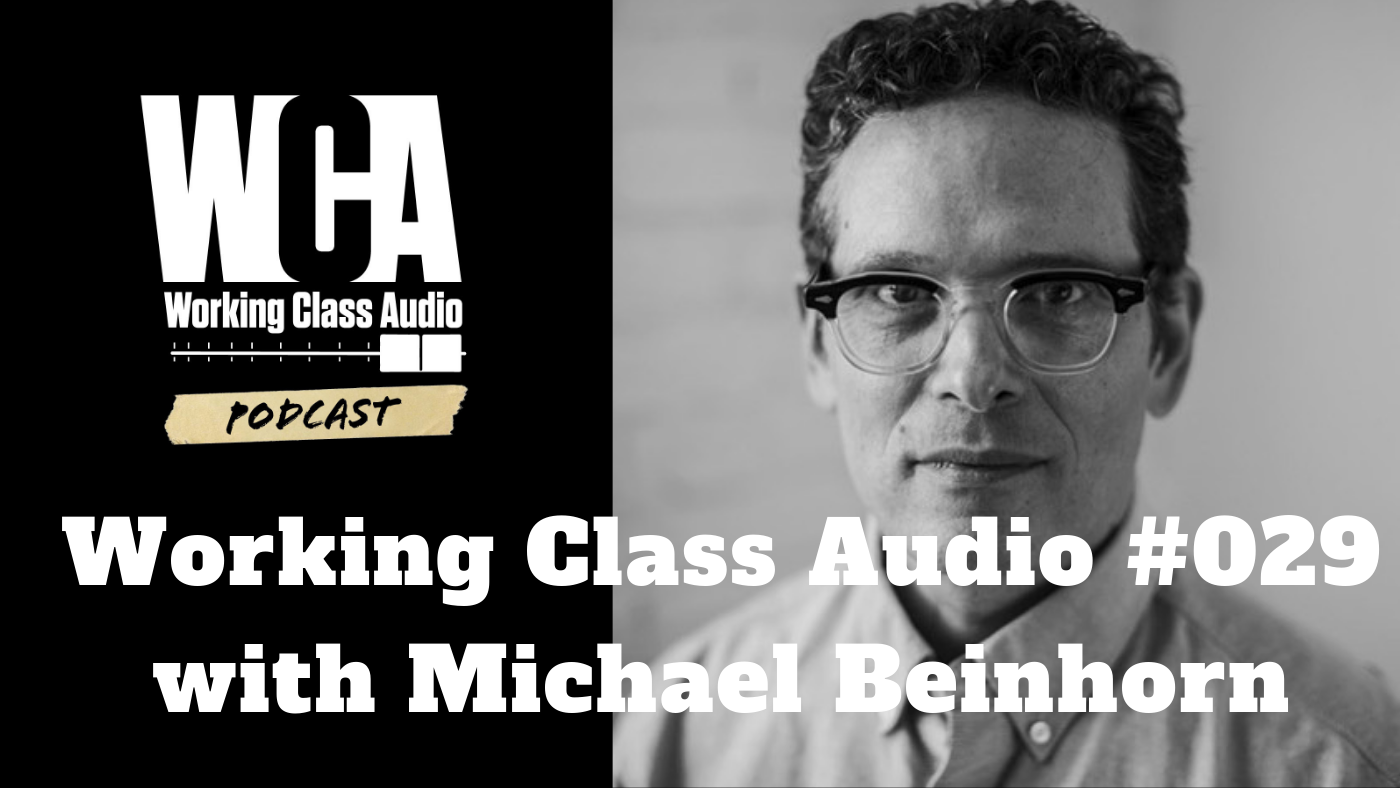 Michael Beinhorn is a producer and engineer who got a major jump-start in the early ’80s by working with his bandmate Bill Laswell on Herbie Hancock’s Future Shock record which contained the hit single “Rockit“. What followed was a career of work with a  list of household names in music including The Red Hot Chili Peppers, Violent Femmes, Soul Asylum, Soundgarden,  Aerosmith,  Ozzy Osbourne,  Social Distortion, Hole,  Marilyn Manson,  The Verve Pipe,  Korn, and Black Label Society.  After over 30 years of work Michael has written a fantastic new book called “Unlocking Creativity: A Producers Guide to Making Music and Art.” Michael discusses his new book, the new Apple Music service as well as meditation and taking care of yourself in a call with Matt.