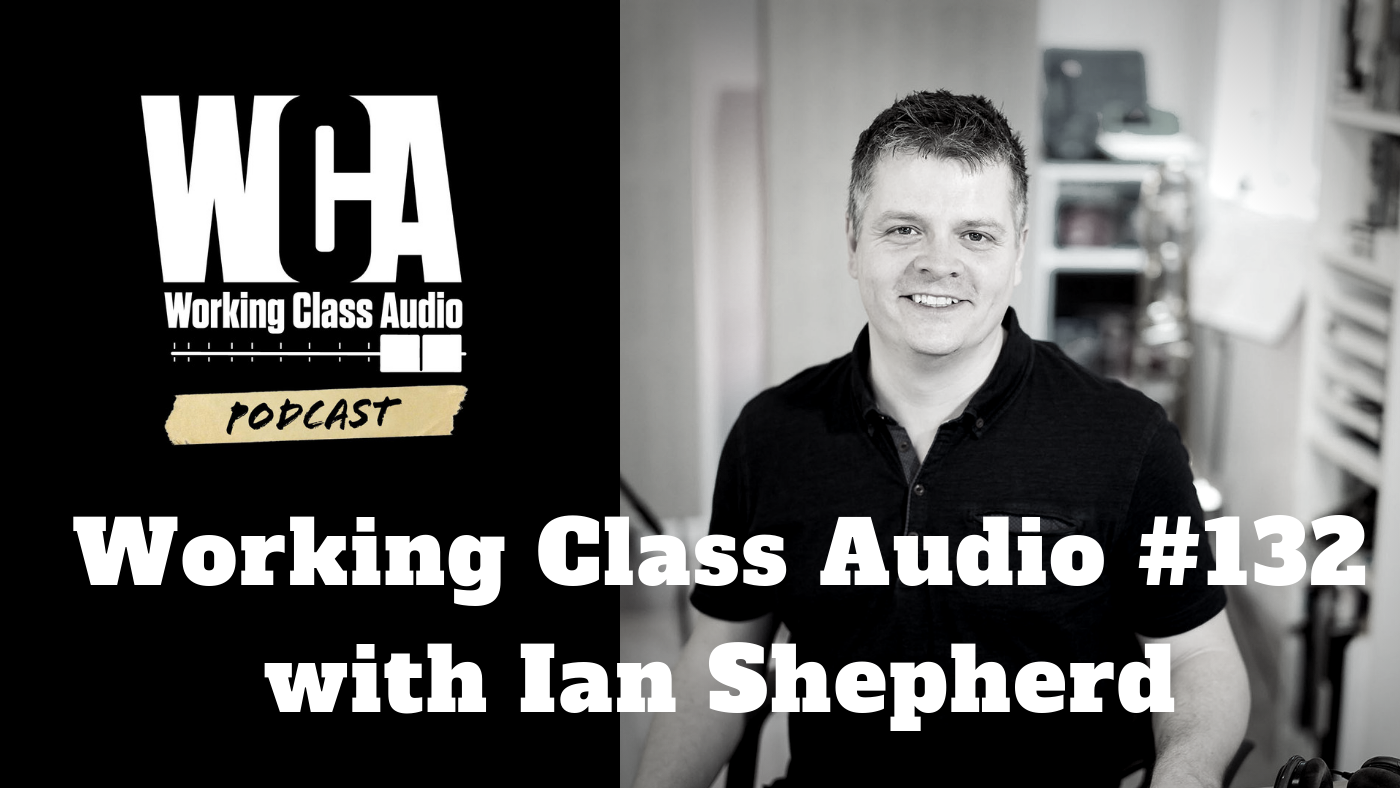 Ian Shepherd is a  mastering engineer owner of Mastering Media Ltd,  host of The Mastering Show podcast as well as the founder of the website Production Advice.  Over the last twenty years he’s worked on literally thousands of CDs, DVDs and Blu-rays for all of the major record labels, TV stations and independents, including several number one singles and award-winning albums. Ian has been  a fierce critic of the so-called “Loudness Wars” and in 2010 he organized the first Dynamic Range Day to raise awareness about the issue. He also developed two plugins with MeterPlus – Perception, which received an AudioMedia Gear Of The Year award in 2014, and Dynameter, which helps you achieve optimal audio dynamics for your music, and competitive loudness for online streaming. Ian has worked with  Keane, Tricky, The Royal Philharmonic Orchestra, Deep Purple, The Orb, Leslie Garret, Culture Club, Porcupine Tree, Andy Weatherall, The Las, Ozric Tentacles, Christine Tobin, New Order and King Crimson amongst many others.

Ian chats with Matt about the Loudness Wars, dynamics in music, family, clients, money matters and his plug in Dynameter.