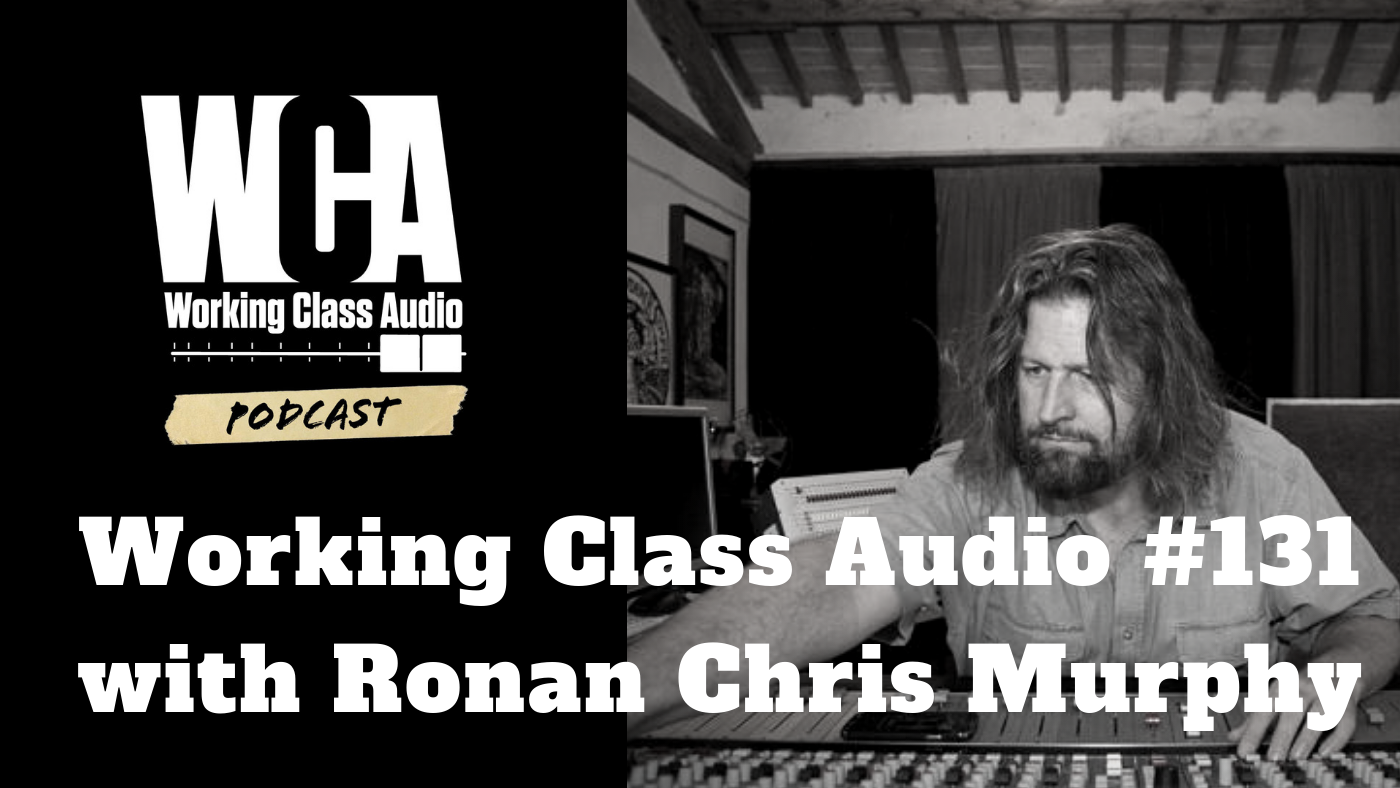 Ronan Chris Murphy works around the globe in the wide extremes of music and in the last 20 years has amassed a discography spanning several hundred albums including work with international pop stars to some of the most respected virtuoso musicians in the world.

Before diving into production and mixing Ronan spent several years as a musician playing in bands in the scene that later became know as grunge, sharing the stage with bands such as Dinosaur Jr., All, The Flaming lips, Gwar and the Rollins Band. He has an odd footnote in rock history his first band was an early DC punk band called Freakbaby, which was also the first band of Dave Grohl following Ronan’s departure from the band.

Ronan speaks with Matt from his new studio in the mountains about his recording workshops, career, trolls, and recording Terry Bozzio.

To learn more about Ronan?s production and mixing work, as well as his studio visit Veneto West.