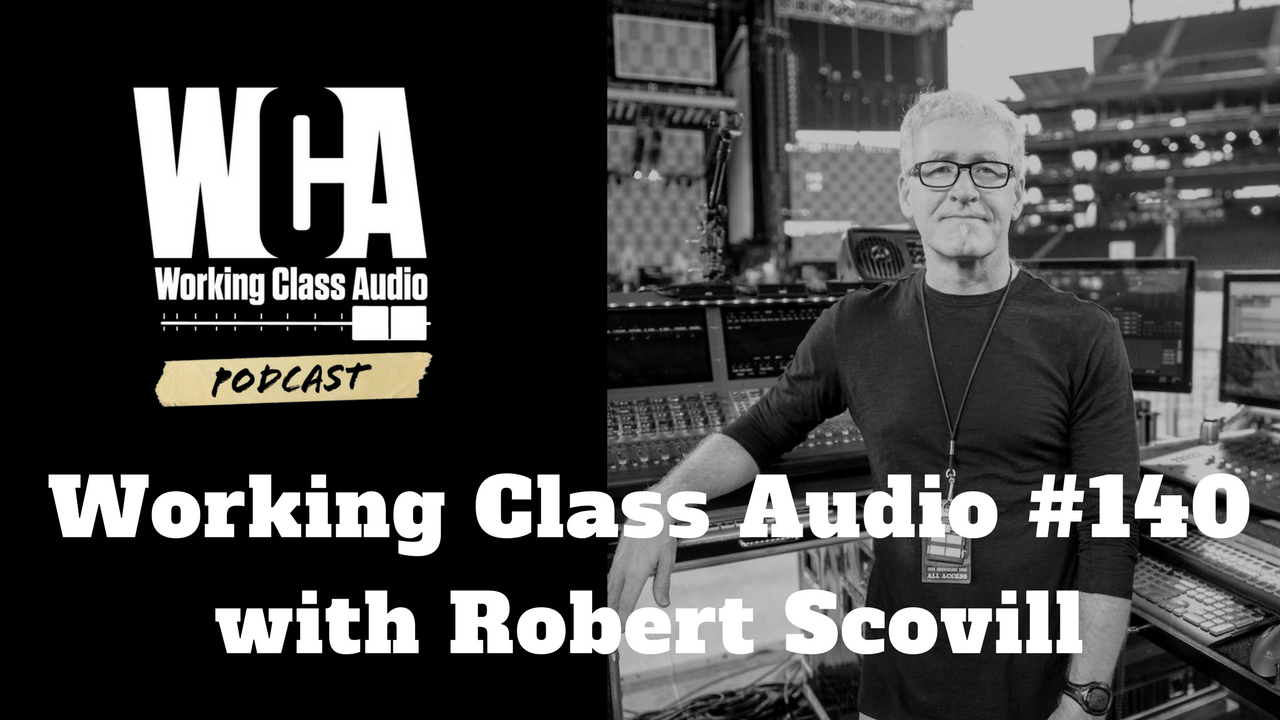 Robert Scovill is a modern day renaissance man with interests and activities
spanning a wide breadth of professional audio. Robert is a 35-year veteran of
professional concert sound and recording and has mixed over 3500 events in his
career. His engineering and production talents have been enlisted by a veritable
‘Who’s Who’ of marquee music acts including Tom Petty & The Heartbreakers,
Matchbox Twenty, Jackson Browne, Rush, Def Leppard, Prince and many others.
Scovill’s body of live sound and recording work has garnered numerous industry
accolades including 6 TEC Awards for technical and creative achievement in
sound reinforcement. Robert is a 4 time nominee, two time winner of the PLSN
Parnelli Award for live sound engineer of the year and has been a multi-year
nominee for Mobile Production’s “Top Dog” Award along with being an inaugural
nominee for the highly coveted Pensado Award for live sound excellence.

As the owner of Eldon’s Boy Productions Inc. and
MusiCanvas Recorders in Scottsdale, AZ, he offers full service mixing facility and mobile
recording services.Robert is also a highly sought after consultant advising artists, sound companies
and the house of worship market on everything from technology, workflows and
acoustics for their companies and events.

As an educator, Robert has lectured throughout the world on concert sound and
recording practices at seminars and trade shows, and is a regular contributor to
numerous industry publications, blog sites and YouTube video series.

In 2006 Robert served as guest speaker delivering the keynote address for the
Annual AES conference in San Francisco. He currently holds the position of Senior
Specialist for live sound and recording products for Avid as principle designer for
their VENUE line of live sound consoles, contributing to all aspects of their
commanding presence in the live event market.

Robert’s hobbies include snowboarding, archery, pistol and rifle sports along with
endurance challenge athletic events. He has successfully completed the Lake
Tahoe North/South Swim, The Alcatraz Swim Challenge, The Great Wall Marathon
and World’s Toughest Mudder along with numerous other events.

Robert is very happily married with three children and a dog named Fender.

Robert joins me via Skype in Arizona to talk about challenges on the road including diet,
fitness, staying close with family as well as his love for digital technology in the
live sound world. -Matt