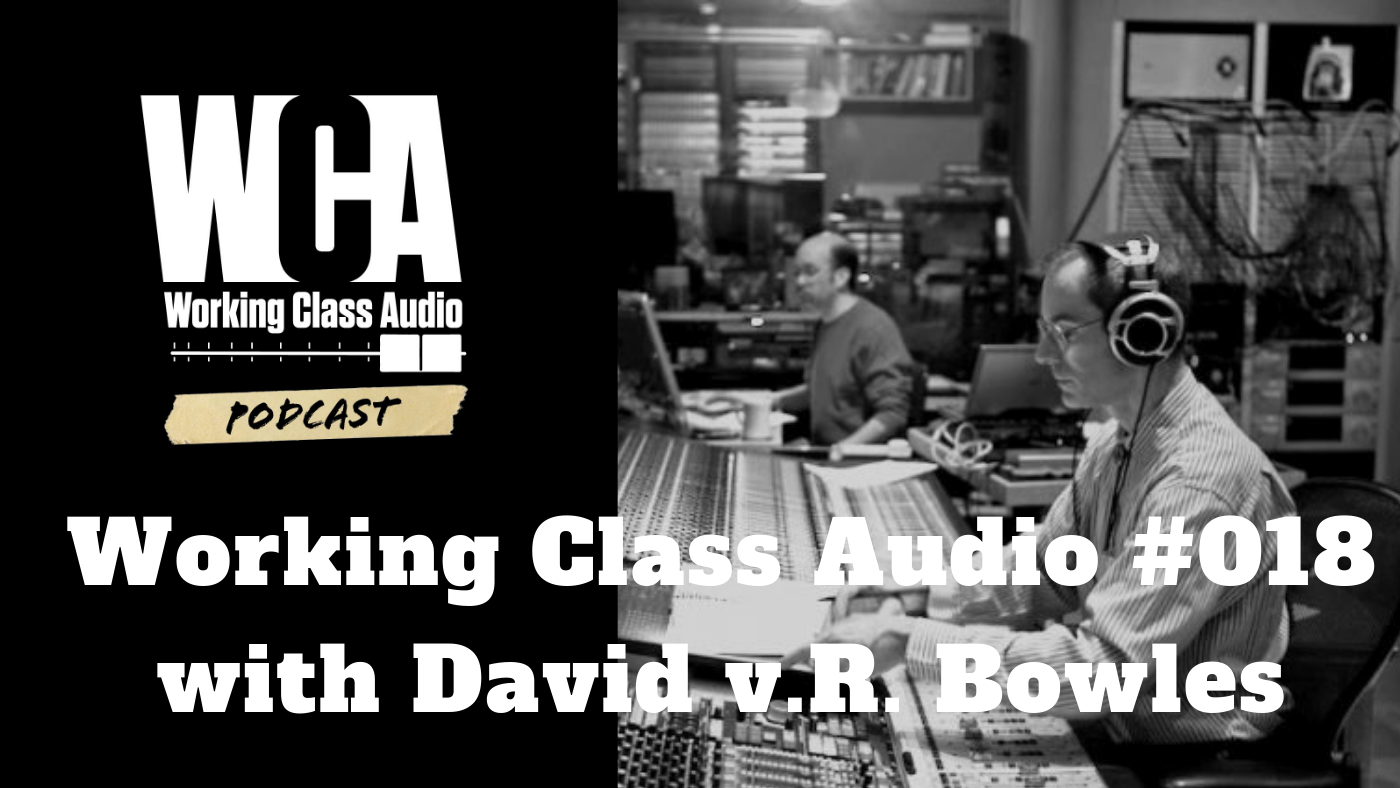 David v.R. Bowles formed Swineshead Productions, LLC as a classical recording production company in 1995. His recordings have been GRAMMY-nominated (Classical – Best Orchestral Performance) and won the “Classical Orchestral Album” prize from Just Plain Folks Awards. Other Bowles-produced and engineered releases have been named “Record of the Month – Editor’s Choice” from Gramophone Magazine, MusicWeb International, and Opera News; “Record of the Year” from the New York Times (three times), the New Yorker, American Record Guide, Miami Clásica and Classical Candour. Several of these releases are available as high-resolution paid downloads from HDTracks.

In collaboration with New York University’s Music Technology program at Steinhardt School of Music, Mr. Bowles is pursuing research in height channel recording and reproduction. At the 135th AES convention, he chaired a panel on Height Channel recording, encoding, and distribution (followed by a 9.1 channel playback offsite).

Mr. Bowles is a member of the AES (Audio Engineering Society): he was on the Board of Governors, served on three convention committees, and is co-chair of the San Francisco section of the AES as well. He is a member of NARAS (National Academy of Recording Arts & Sciences) Producers & Engineers Wing and SPARS (Society of Professional Audio Recording Services).

David takes Matt through the complexities of recording and producing in the world of classical music.