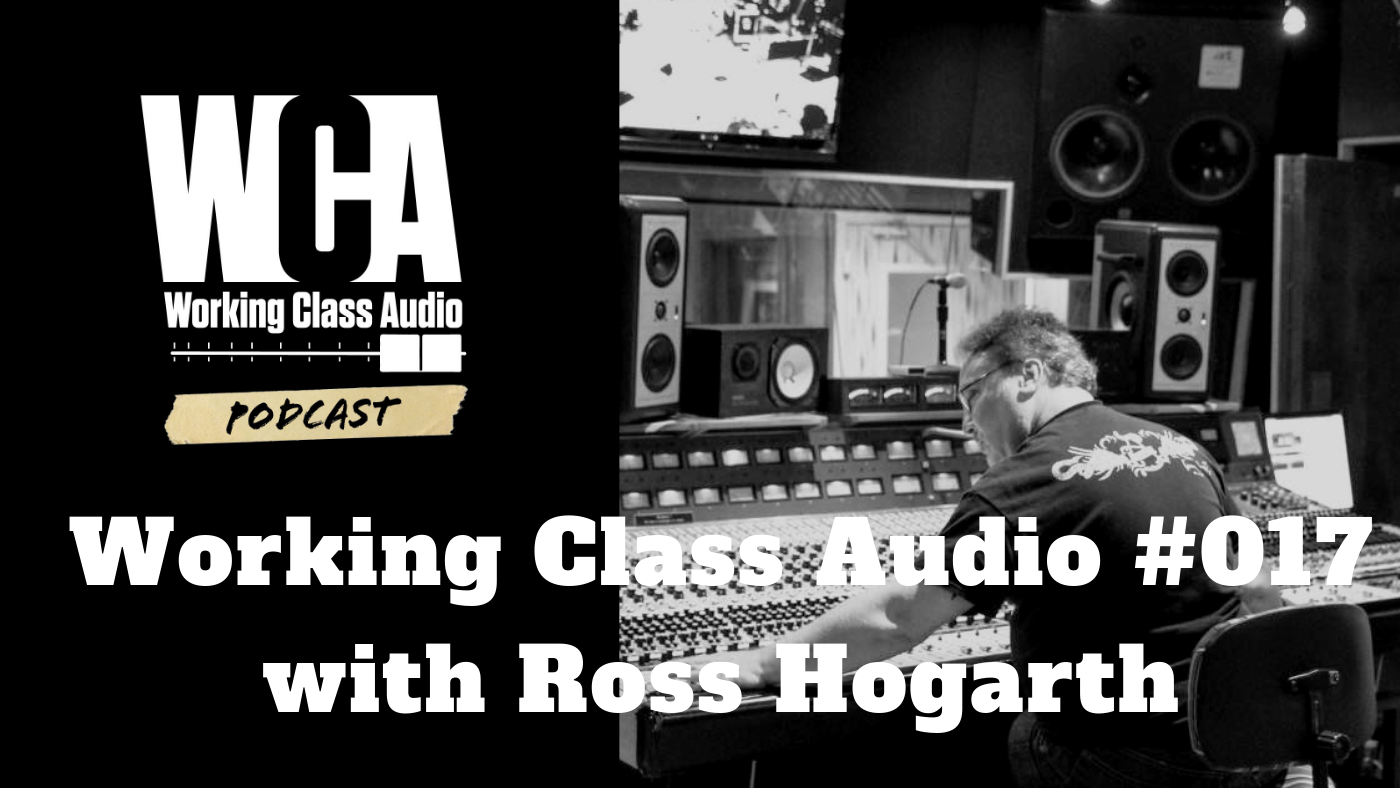 His studio work runs the gamut from the heavy metal insanity of Motley Crue and Coal Chamber to the Grammy-winning Keb’ Mo’ released Slow Down to recent releases by Van Halen, Grammy-winning Ziggy Marley, and the Sick Puppies.

Growing up in NY during the influential punk scene of the 70′s, Ross began as a guitarist/singer/ songwriter,  playing in the wild downtown New York clubs. With good fortune paving his way to California, he had the rare opportunity to hook up with both the San Francisco Bay area’s exploding New Wave music scene and Southern Cal’s seminal rock scene. Natural evolution took him from doing live production and sound on the road with Jackson Browne, David Lindley, Fleetwood Mac, and Little Feat into a world-class producer, mixer, and recording engineer.

In his Skype conversation with Matt, Ross talks about family life, working with Van Halen, the importance of communication, and adapting to the ever-changing world of the music business. Enjoy!

Photo by Marian Matthis for The Blackbird Academy