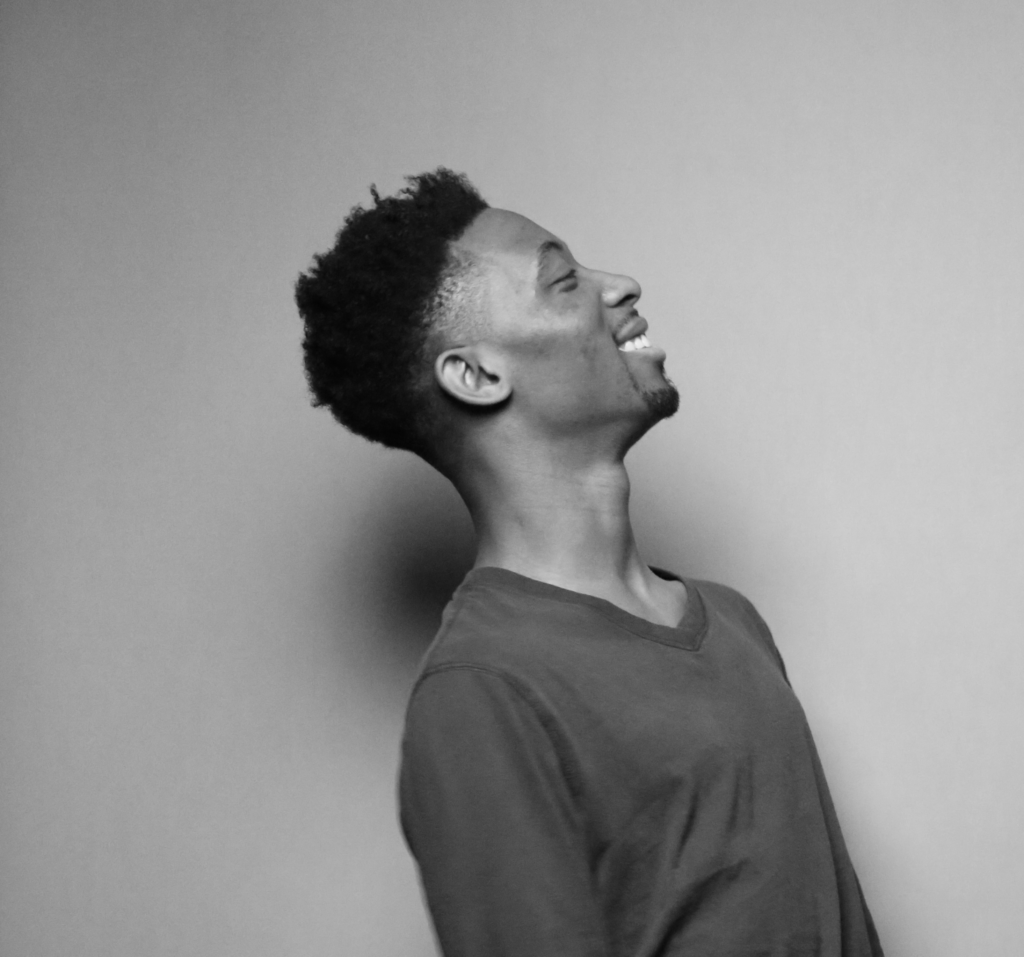 Michael Ashby is next generation audio engineer who started out as a drummer, he was inspired by Grammy award winning engineers like Jaycen Joshua and Craig Bauermix. Michael has mixed for multiple Sony & Universal artists on his way up including Timbaland’s BK Brasco, Latoya Jackson, Fetty Wap, Sixx John (by Neyo), Grafh and more! He’s attracting the industry’s attention due to the overwhelming positive feedback from countless clients in every corner of the country. He has worked with a wide variety of underground artists since 2007. Michael is also a graduate of SAE Institute (School of Audio Engineering) in NYC. Michael is also the owner and chief engineer of Krematorium Studio in Long Island, New York .

Michael joins Matt over Skype for a conversation about his studio, his work schedule and his thinking behind building a studio business.