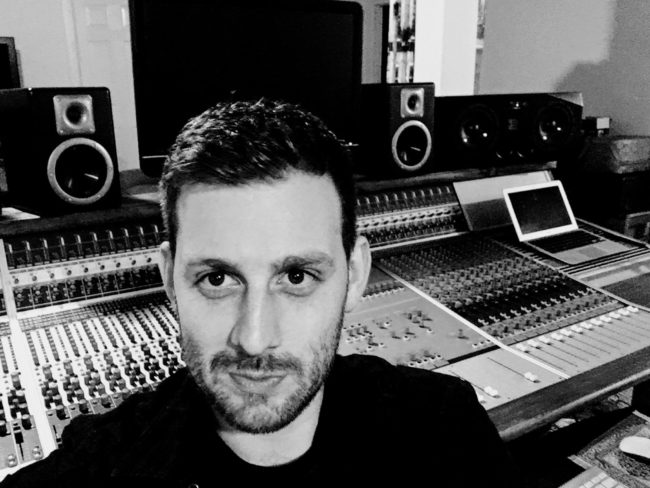 Chris Montgomery is an audio engineer and producer living and working in New York City. Having grown up in Glasgow, Scotland, he brings a musical heritage from one of the most prolific and diverse music scenes and applies this to his work in studio, live and field audio production. From live sound at The Bitter End to studio work and location sound at Dubway Studios, Chris digs in and tries it all.

Chris has worked with many notable artists including The Lumineers, Mumford And Sons, The Killers, Florence And The Machine, Ed Sheeran, Sheryl Crow and Damien Rice.

Having recently finished an 18 month period touring with multi-platinum recording artist, Rachel Platten, Chris is now focusing on a move to Los Angeles with the intention of opening a new studio. Chris talks with Matt about his decision to move from Glasgow, Half & Half, having a willingness to say yes to work and his new console.

More details can be found at www.chris-audio.com