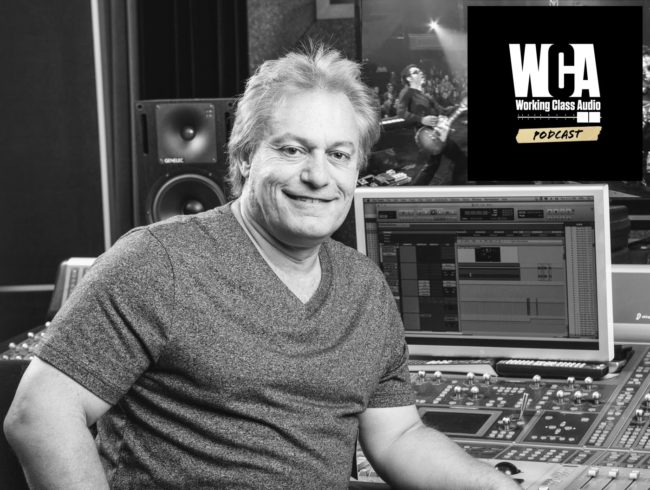 Frank Pappalardo started out a guitarist wanting the rock star dream. After hearing Van Halen’s “Eruption” at a party  he realized  being a killer recording engineer was a more realistic plan  than being a mediocre guitar player. From his early days at Chicago’s River North Recorders to his current 30 plus year gig at PBS’ Soundstage Frank has had an incredible career recording and mixing so many household names including Bon Jovi, Dave Matthews Band, Fall Out Boy, Tom Petty And The Heartbreakers, Sheryl Crow, Sonic Youth, Death Cab For Cutie and the list goes on  and on. Frank talks with Matt via Facetime from Saint Charles, Illinois ( West of Chicago) in the post house where he does most of his mixing work about family, work ethic and his overall approach to audio. Enjoy!