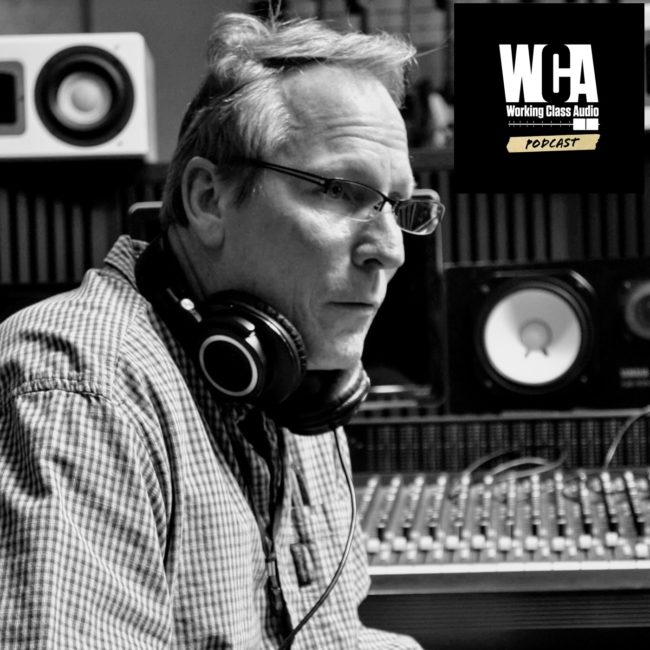 Craig Schumacher has been making noise unprofessionally since 1985. He’s managed to carve out a niche in the desert southwest by be part of an eclectic scene that bubbles out of Tucson and has been an integral part of the sound of  Calexico and Giant Sand, and has recorded artists like Neko Case, Amos Lee, KT Tunstall, Roger Clyne, Left Over Salmon, The Jayhawks, Steve Wynn, and John Doe at WaveLab. He is also a sought after mixer and has been to France, Sweden, LA, NYC, Austin, and New Orleans for mix jobs. He is also an adjunct professor at Scottsdale Community College for the past ten years.

Craig crashes at Matt’s house for a night while on his way to record the new Calexico record. Naturally an interview that was long overdue was in order.