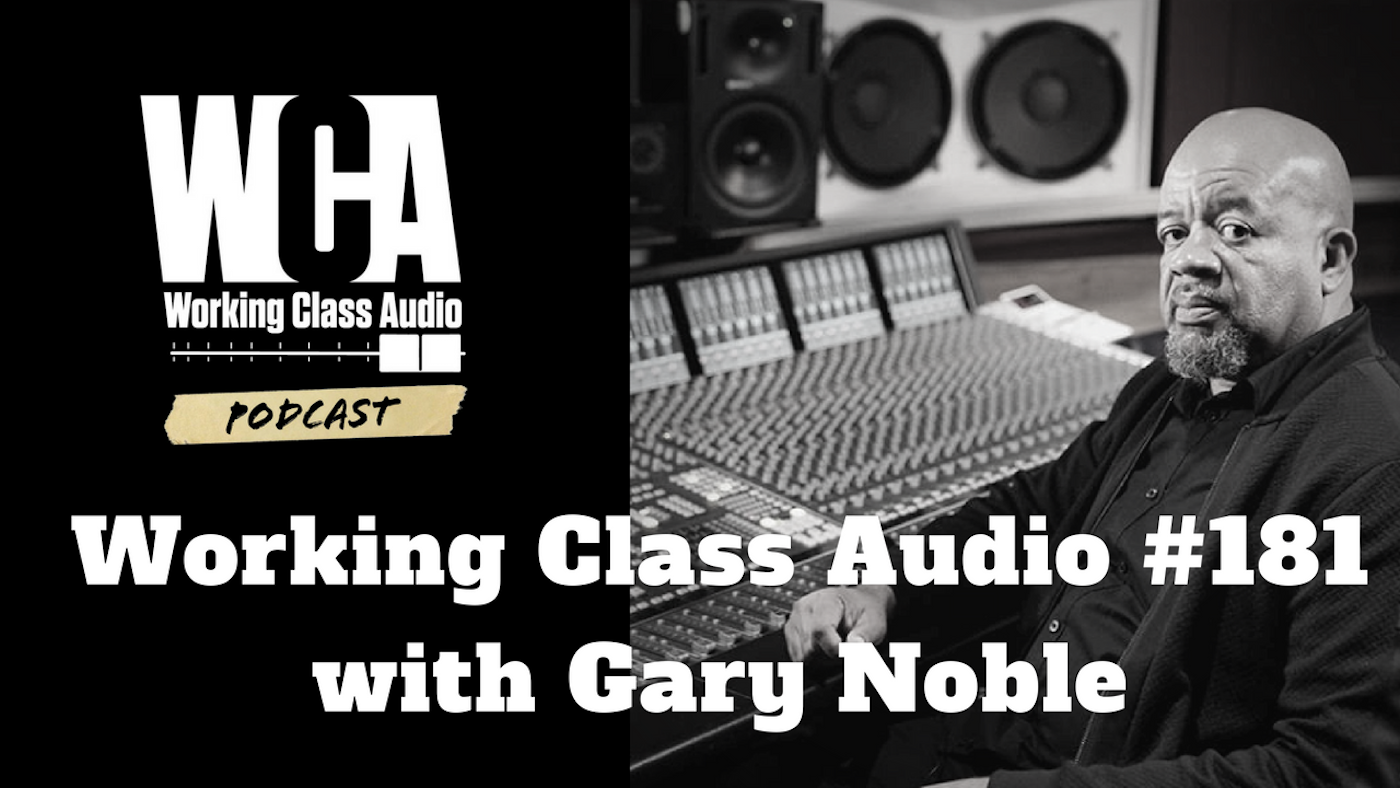 Gary Noble is that multiple Grammy awarded and nominated technician with the ear that inspires magic. He is known for his knack of ” bringing the artists’ & producers’ visions to light.” His ear is attuned to many genres of sound and music as reflected in his expansive catalog of award winning songs. His philosophy on life…”MUSIC IS LIFE. MIXING IS HOW I MEDITATE ON LIFE,” inspires him and motivates the focus he shares within each body of work.

Major record labels like Sony Music, Atlantic Records and Universal Music Group recognize this and summon Mr. Noble regularly to give the music of artists like Jessie J and Abd Al Malik (which won 2 French Grammys} enhancements that can only be described as hypnotic. Movie studios know him as well, turning to him to mix songs for the soundtrack of blockbusters like “Amy”  “Sex in the City: The Movie” and “After The Sunset.” His work is also reflected in the commercial world. An example of his work is the Crystal Light campaign featuring Estelle’s smash “Star”.

Noble recognized his musical gift at the tender age of 5. He would sit and listen to his parents’ record collections for hours on end. Living in New York, he was exposed to a virtual melting pot of different cultures and styles of music. By age fifteen he was a mobile DJ, which helped to fuel his passion for creating and mixing music even more. That experience would be the jumping off point for him to ascend toward the ultimate career of Mixing Engineer. He studied at the Institute of Audio Research and worked at various studios in New York to hone his craft. He eventually met Salaam Remi(he produced Jazmine Sullivan, Amy Winehouse, Nas, The Fugees) who chose him to be his main engineer. The rest is history.

Gary Noble’s work has earned the music industry’s respect and highest honors. Artists he has worked with have earned all of the top accolades including American Music Awards, Billboard Music Awards, the MOBO(U.K.) Awards and The Grammys. And with each recognition, the artists themselves credit Gary with making it all possible.

Gary joins me to talk about his journey from Jamaica to New York, his move to Miami, his musical partnership with producer Salaam Remi and his approach with keeping artists in the zone.  Enjoy! – Matt