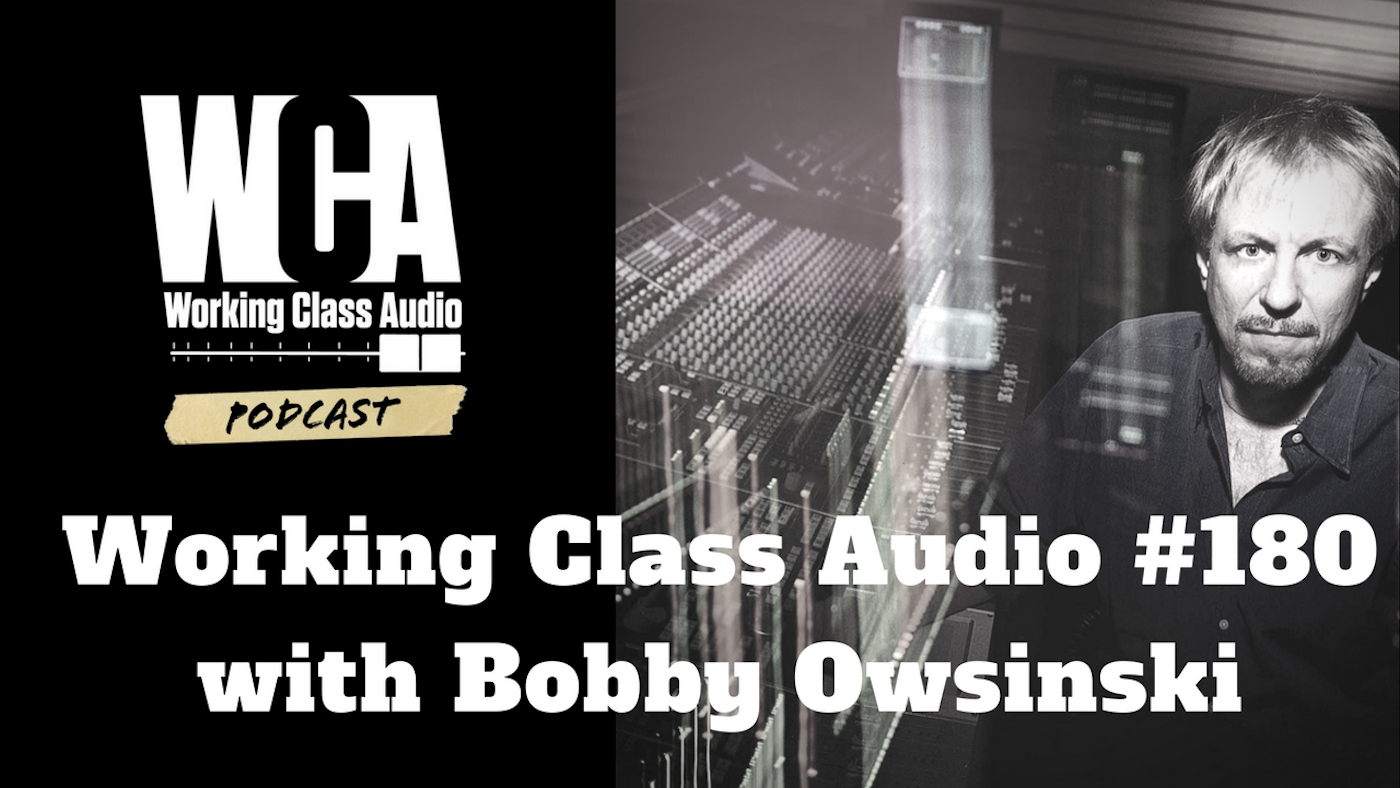 Producer/engineer Bobby Owsinski is one of the best selling authors in the music industry with 23 books that are now staples in audio recording, music, and music business programs in colleges around the world, including The Mixing Engineer’s Handbook, Social Media Promotion For Musicians, Music 4.0: A Survival Guide For Making Music In The Internet Age and more. He’s also a contributor to Forbes covering the new music business, his popular production and music industry blogs are nearing 8 million visits, and he’s appeared on CNN and ABC News as a music branding and audio expert. Bobby has worked on over a hundred 5.1 surround projects and DVD productions for a variety of legendary superstar acts including The Who, Willie Nelson, Neil Young, Iron Maiden, The Ramones, and Chicago among many others, and recently produced and mixed albums that appeared at #2 on the Billboard Blues Chart and #5 on the iTunes Rock Chart.
Visit Bobby’s music production blog at bobbyowsinskiblog.com/, his music industry blog at music3point0.com, his Forbes blog at forbes.com/sites/bobbyowsinski/, his podcast at bobbyoinnercircle.com, and his website at bobbyowsinski.com.

Bobby joins me to talk about his podcast, diversification, being humbled, his views on the state of the studios as well as his musical beginnings and transition to producing and engineering, Enjoy! – Matt