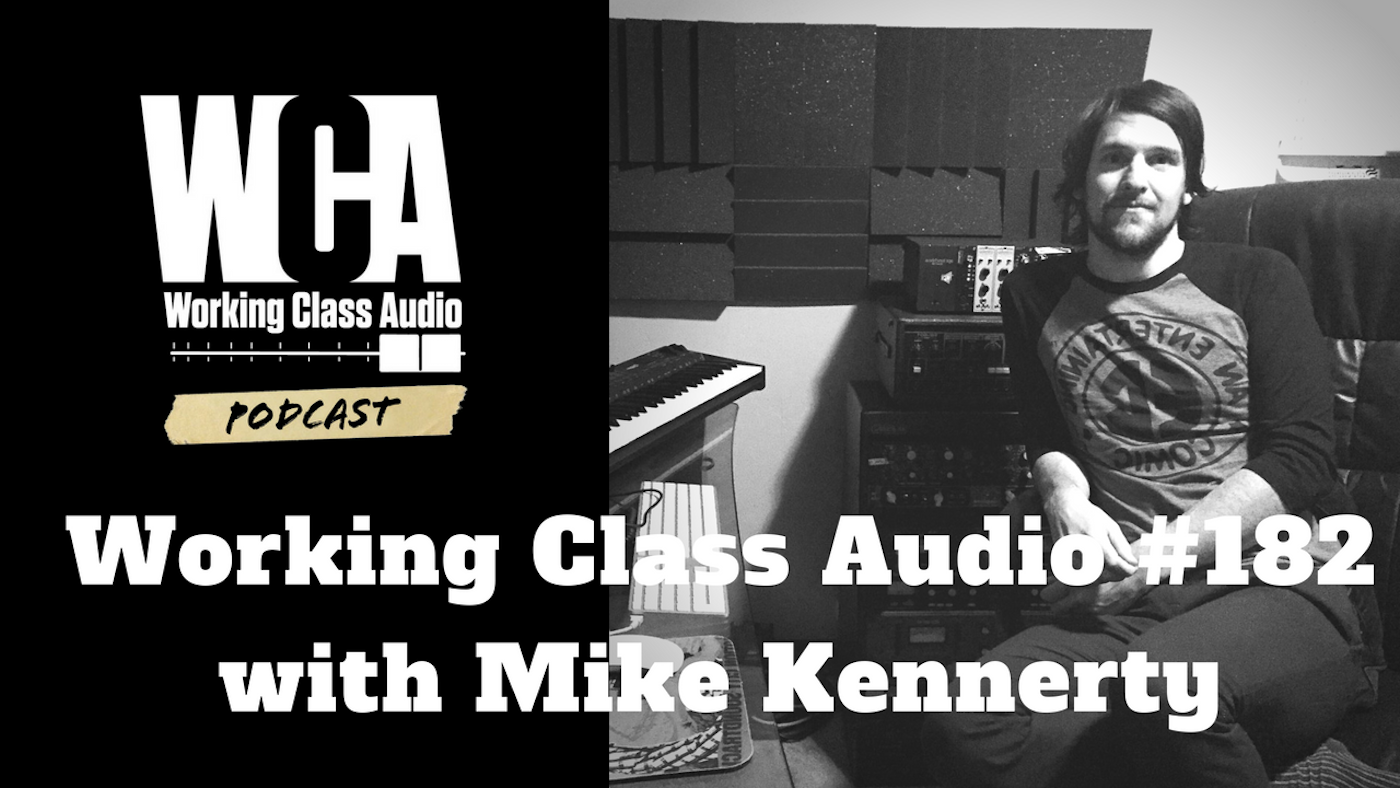 Mike Kennerty is a producer/engineer based out of Edmond, OK. He’s best known as a guitar player for the multi-platinum band The All-American Rejects, but over the last decade has also made a name for himself as a producer in the punk rock world. Having worked with bands like Screeching Weasel, Masked Intruder, Direct Hit!, Red City Radio, and The Copyrights (for labels such as Fat Wreck Chords, Pure Noise, Red Scare, and Asian Man) he often tries to integrate bigger production elements to a genre usually known for its simplicity.

Mike joins me to talk about the dual worlds of producing/engineering while being in a well known band as well as tips for studio owners, knowing when you have enough gear, his mentors and what he’s learned while straddling both sides of the glass.  Enjoy! – Matt