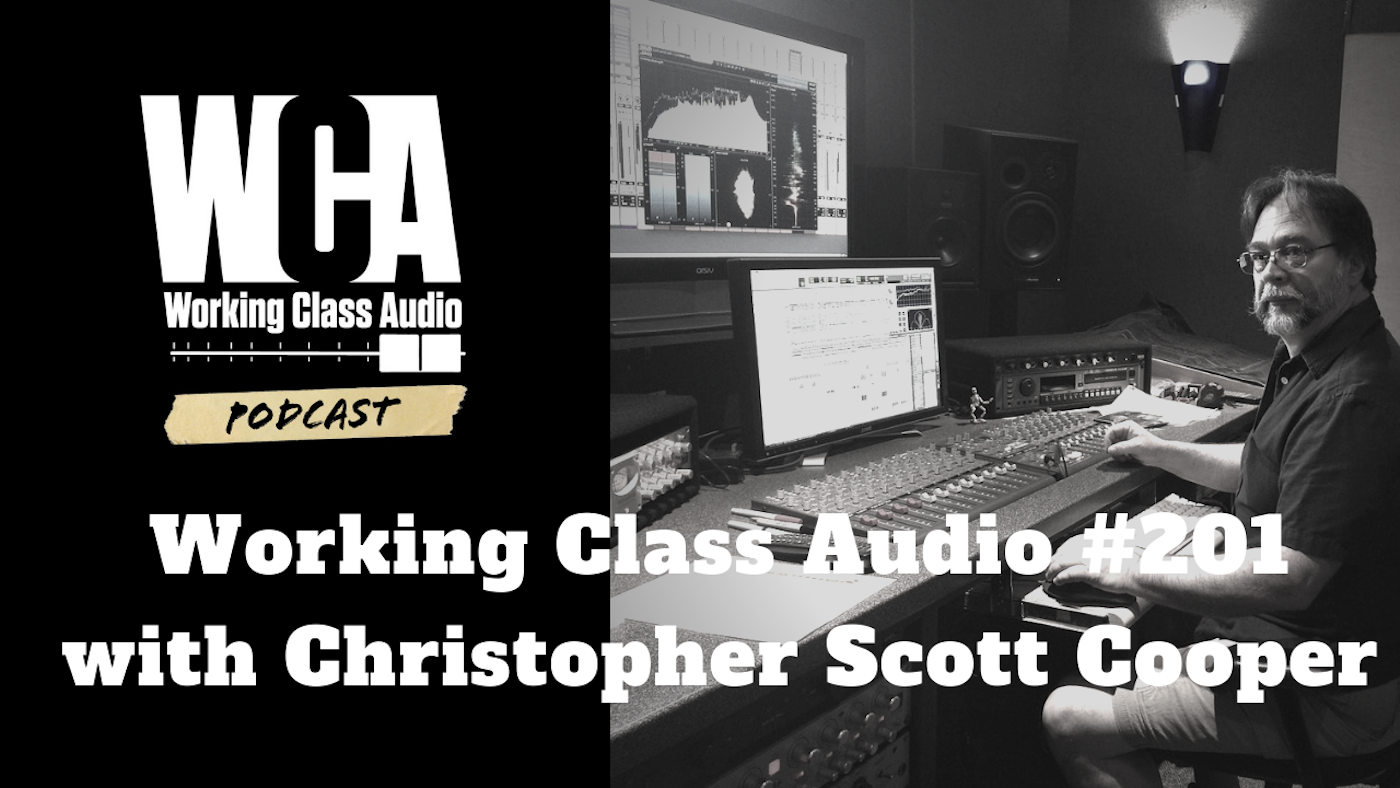 Christopher Scott Cooper has played guitar since age 5, composer/songwriter since age 15, and audio engineer/producer for the last 30+ years. Became a FOH mixer/Live Sound Engineer by default and spent the late 80s touring and providing services for many a band. In the 1990 decided a new path in the studio was a better option and spent the next 15 years at Music Annex studios going from an intern to Chief Engineer. 15 years ago he chose the independent route and built a cozy high end studio (Blue Seven Audio), and came full circle to being a FOH mixer again for the Fox Theatre in Redwood City and for various events and bands around the Bay Area. Experienced in live recording, live sound, sound effects capture, sound design, studio recording, toys, games, TV/Film, wiring, system installs, computer/data management, electronics repair… all by necessity. He has also taught courses at Cogswell College and guest lectures at various Audio Institutions. Chris still writes and composes for his band New Sun, TV/Film and various unusual ambient labels.

Chris joins me at Highwire Coffee in Oakland, California for not only coffee but a chat about his time at the Music Annex, building his own studio, diversification, survival in audio and his start in live sound. Enjoy! – Matt