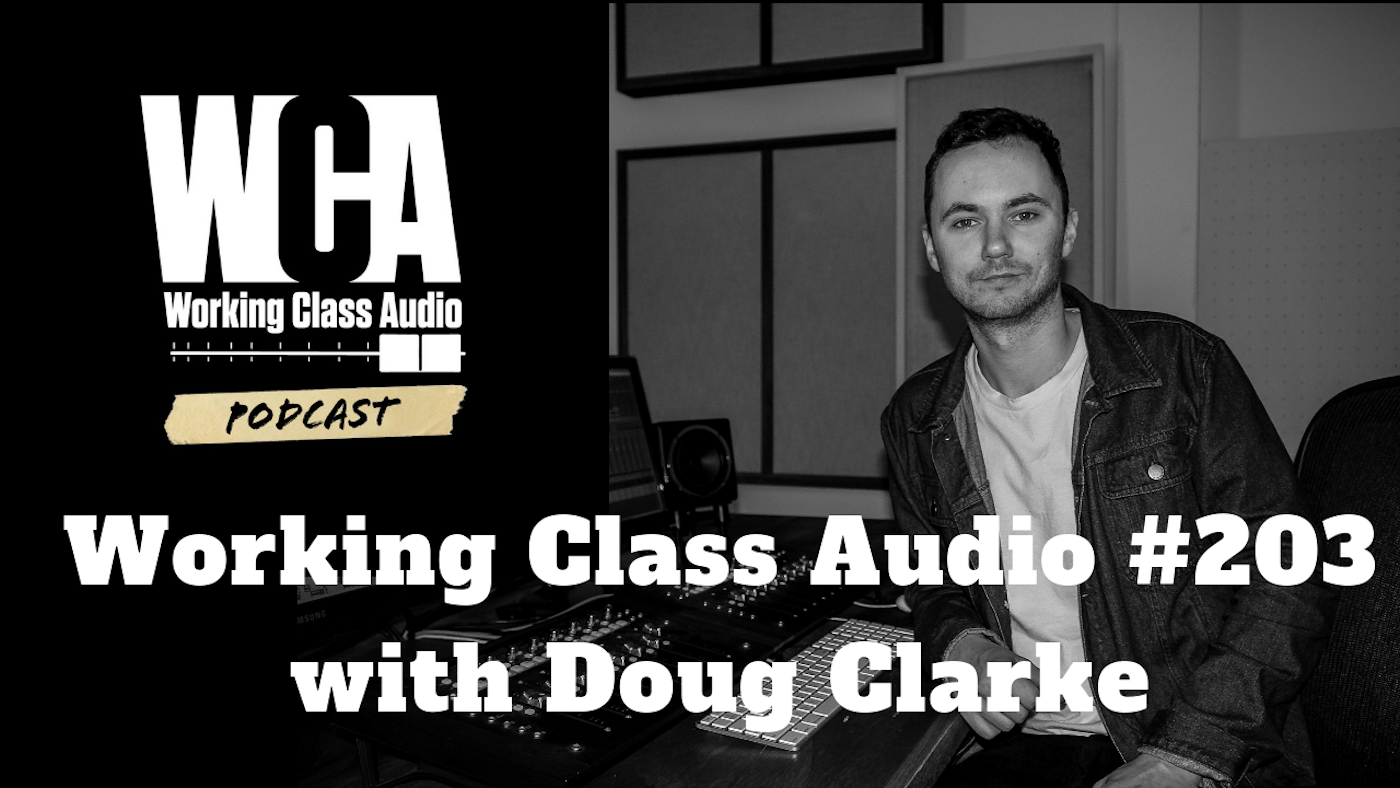 Doug Clarke is a passionate audio engineer, mixer, sound designer, and musician. Based in Sydney’s Inner West, Doug works as a freelance engineer at multiple studios. Working with
artists and songwriters as well as doing sound design and mixing for TV and Films. Following his graduation from the Queensland University of Technology in 2013 with a Bachelor
of Music, Doug worked at Hunting Ground Studios recording bands such as  Bay Harbour, Sun Heights (Pee Records), Matt McGuire, SkullClub (Sony), Skies
Collide, First Sight, El Monstro, and Courtney Heaton. After an intense 18 months of recording nonstop, Doug moved to Sydney in late 2015
and began working at various studios such as One Flight Up and A Sharp Recording. Going freelance in late 2016, Doug extended his audio network into post-production by working at Two Dogs TV, Warner Bros ITVP, and Endemol Shine. 2018 has been a busy year for Doug as he finished producing and mixing the debut record with Vacant Shade at Arthur Street Studios, mixing Channel 10’s hit new shows ‘Pointless’ and ‘Bachelor in Paradise,  as well as doing sound design/effects editing for  ‘Under the Cover of Cloud’ (Melbourne International Film Festival 2018), Living Universe (Event Cinemas), and ‘Own The Sky’ (TBC).

Doug joins me to talk about his journey from university in Brisbane to moving to Sydney and jumping into the world of live sound, studio recording, and post-production.  From survival, mistakes,  and negotiating to picking and choosing his own gigs. Enjoy! – Matt