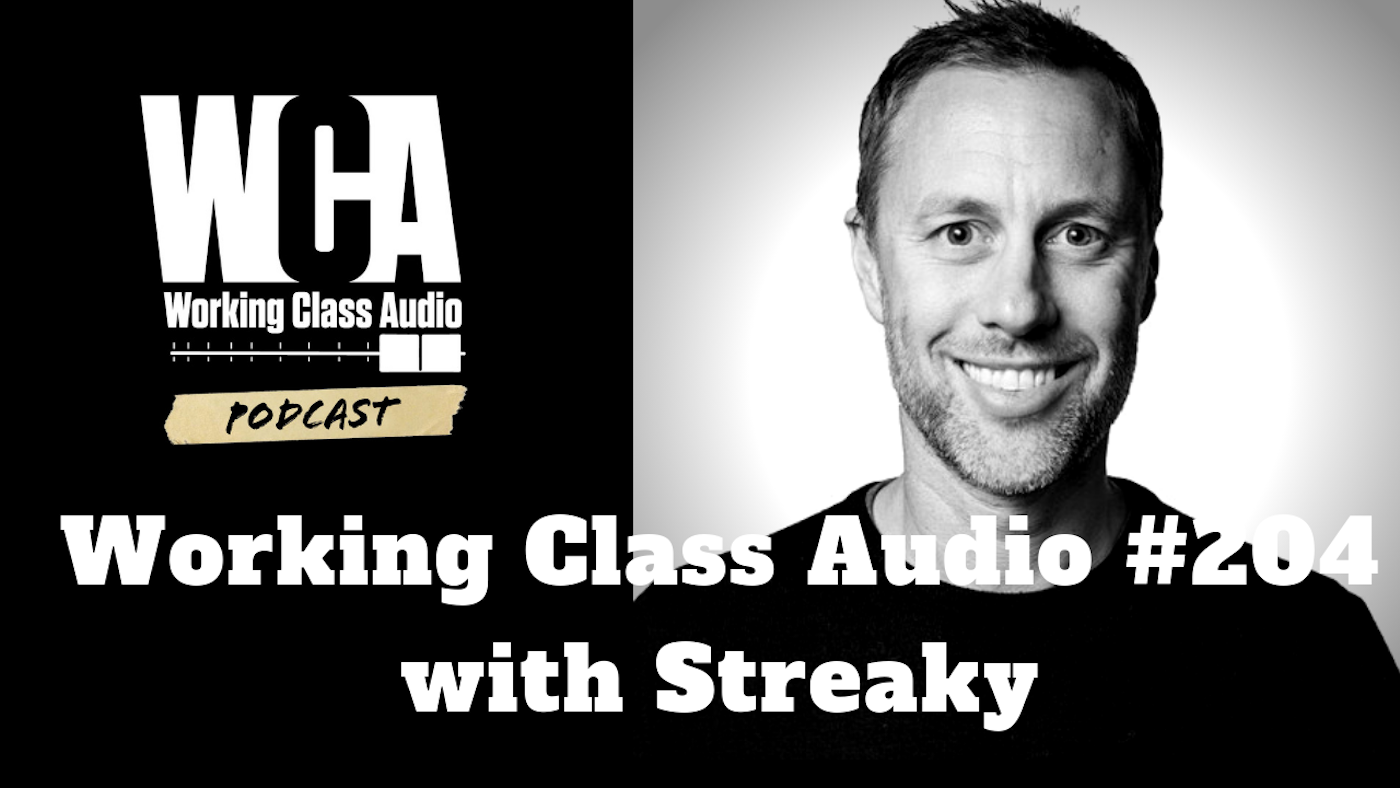 Streaky’s mastering journey began in 1996 when he landed his first job at Zomba’s Battery Studio in London, learning the art of compact disc mastering alongside Chris Parmenidis. The first record he mastered was ‘Return of the Mac’ by Mark Morrison, following that early Groove Armada and other 90’s club classics!

Moving on to The Soundmasters in 2000 learning how to master for vinyl under the veteran mastering engineer Kevin Metcalfe. Here working with some legendary artists including Kasabian, Snow Patrol, Usher, The Prodigy to name a few. In 2003 whilst at Soundmasters Streaky setup the worlds first online mastering studio ‘eMasters’ this method has now become the norm for mastering as the internet has developed.

2013 saw Streaky base himself at Metropolis Mastering in London, taking the opportunity of working alongside mastering legends John Davis, Stuart Hawkes & Tim Young where he continued to help artists big and small to achieve their dream sound.

2017 Streaky opened his own mastering studio within Pinewood Studios, the story continues…

Streaky joins me to chat about his journey to mastering starting out as a 12 year old DJ, his perspective on mastering, networking, minimalism, cracked plugins, and mentoring the next generation. Enjoy! – Matt