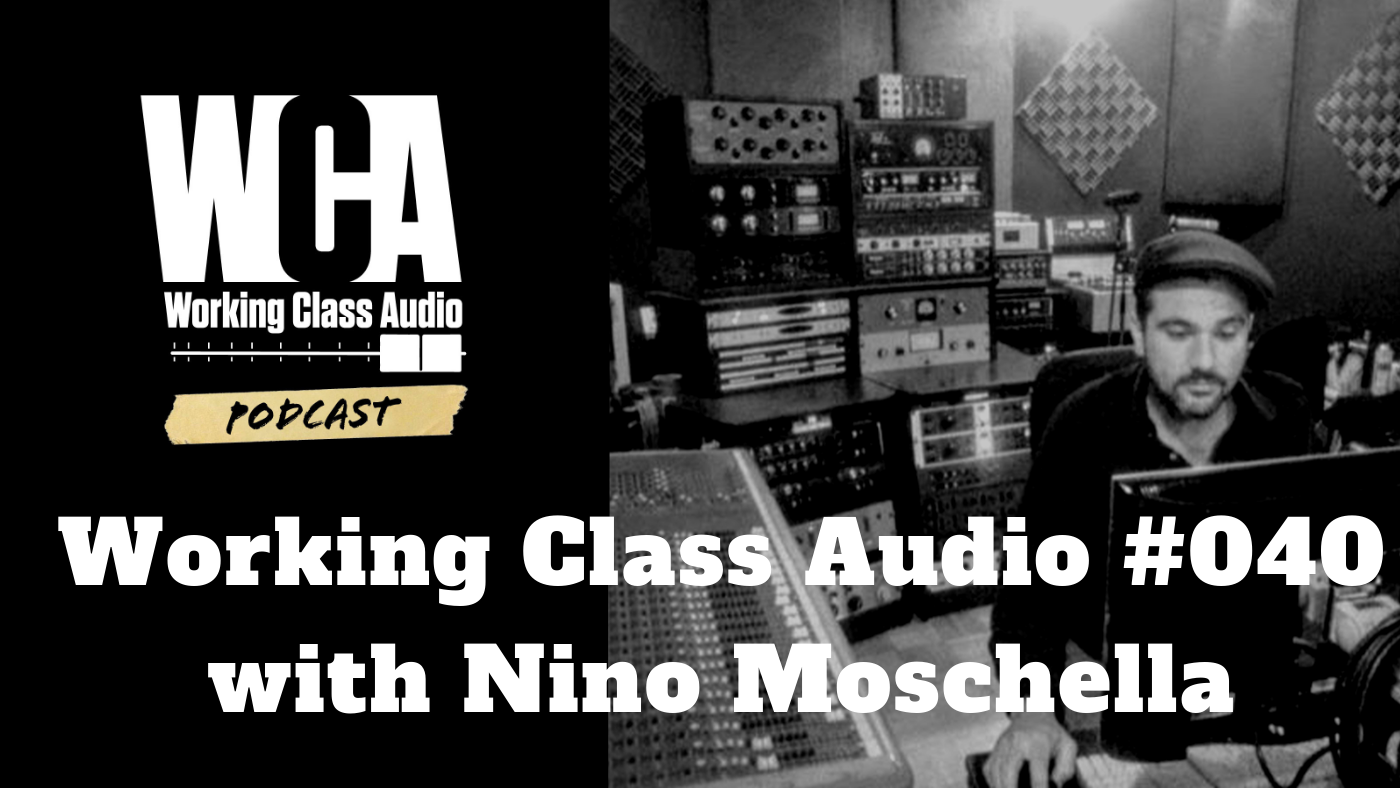 Bird and Egg studio owner Nino Moschella is a multi-instrumentalist, recording engineer, and producer, who has been professionally engineering and producing for 15 years (though his interest in record-making started nearly 25 years ago). Born into a musical family, Nino began playing drums at the age of 6 when his father asked him to keep time on the snare drum at a band rehearsal after the band’s drummer failed to show. At that point, Nino was hooked and in time added vocals, guitar, bass, and keyboard to his repertoire.

Moschella opened Bird and Egg in 2009. The studio has thrived and become a favorite of many of the Bay Area’s top musicians and singers. Moschella has had the opportunity to have supported the creation of a vastly diverse range of music for artists including, The late Skip Pitts (Issac Hayes Guitar player), Dennis Coffey, Chief Xcel of Blackalicious, Ledisi, Bernard Purdie, Laurie Lewis, Galactic, Ladybug Mecca (Digable Planets), Ashling Cole (of Larry Graham and Graham central station), Bilal, Maria Muldaur, Tiffany Austin, Strange Vine, !!!, and Shawn Lee among many others.
Nino has released 5 records of his own, all of which he recorded/produced and played most of the instruments, including three solo records out on the Ubiquity record label. His music has been featured on television and film including The Monuments men, Damages, Facing Ali, Eastbound and Down, Lincoln Heights among others. He lives in Oakland, CA with his wife and kids and loves to fish.
Matt turned a coffee meeting and gear sale into an interview with Nino. Matt and Nino discuss kids, studio ownership, mixing with clients or without as well as open communication with those you work with.