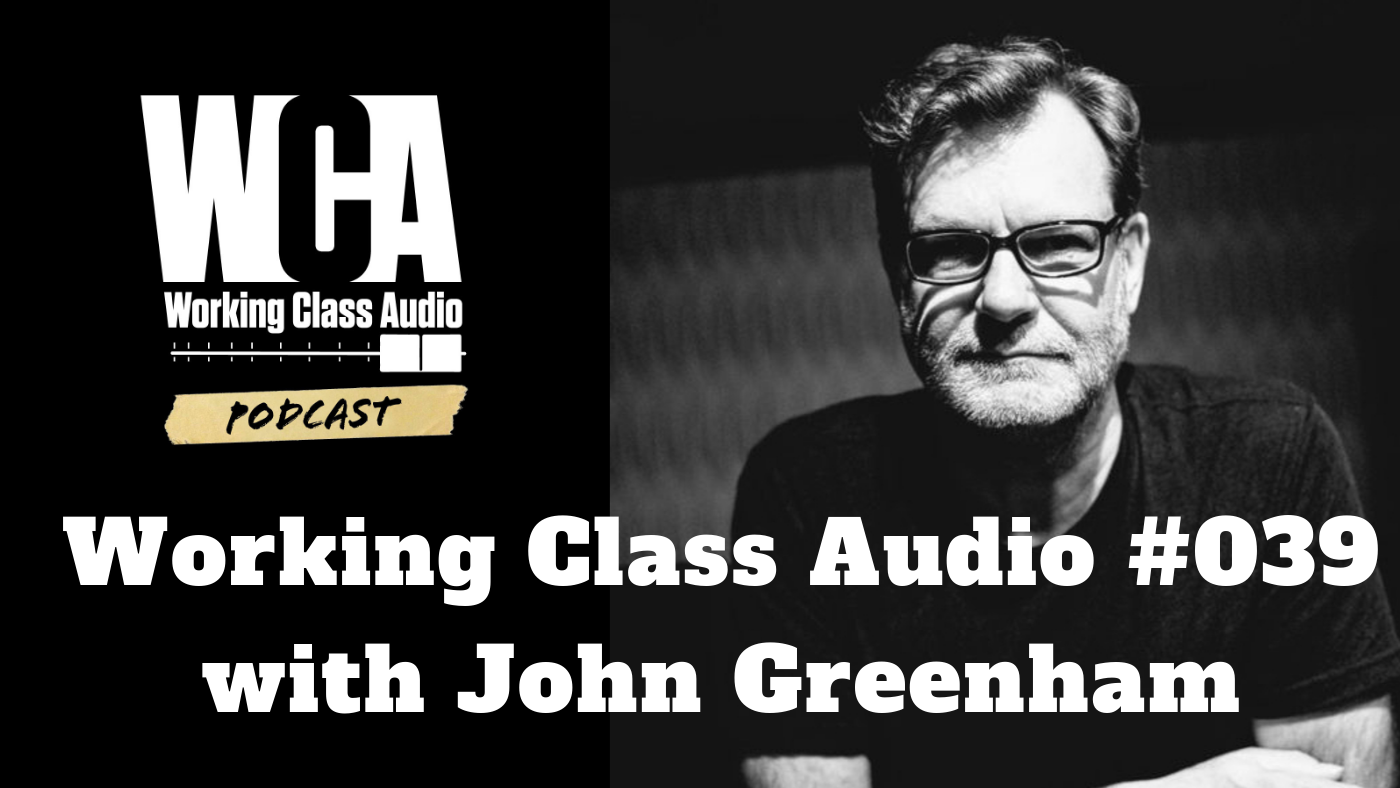 John and Matt have been friends for several years and turn one of their recent calls into an interview to discuss mastering, mixing, working in a facility vs. being a freelancer as well as the anticipation of waiting for a client’s approval of a master or mix. Enjoy.