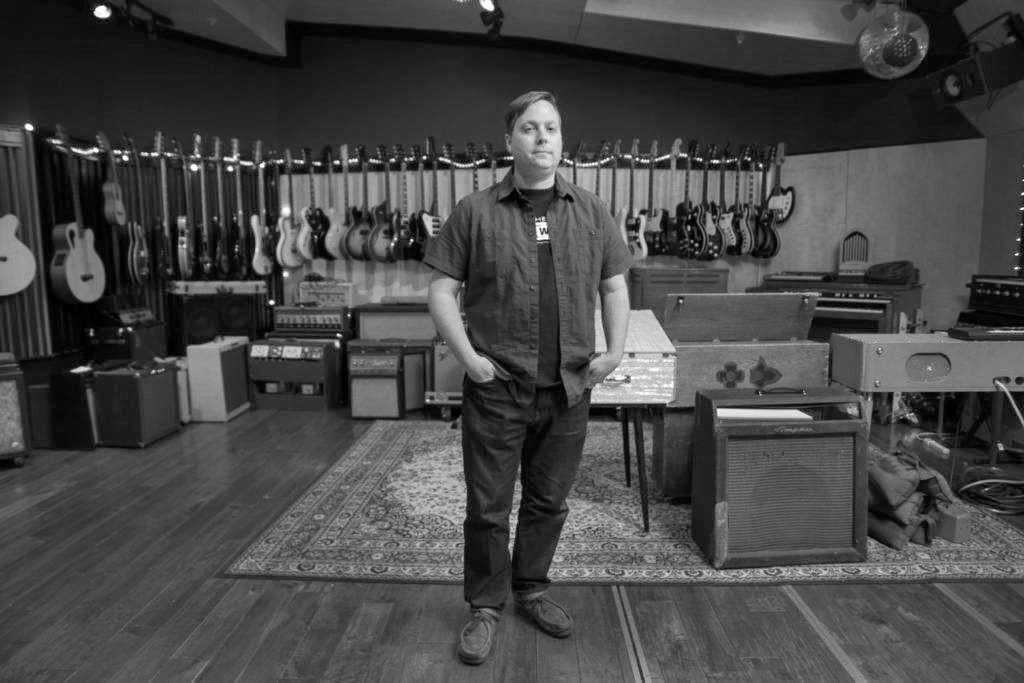 Scott Wiley is a music producer, engineer, musician and owner of June Audio Recording Studios in Provo, Utah.  Scott studied music recording at USC and got to learn from some of the best producers and engineers in the industry during his years working in great Los Angeles rooms like Sound Factory, Sunset Sound, Cello and Conway Recording Studios.  As an engineer and/or producer for the last 25 years, Scott has worked with Neon Trees, Bonnie Raitt, Kaskade, David Archuleta, Tracy Chapman, The Moth & The Flame, and Stephanie Mabey among others.   Scott has also taught recording and music business classes at UVU and BYU.
June Audio is currently expanding from a mid-sized one studio operation to a 5000 square foot Wes Lachot designed facility that will house 3 separate studios, 2 in a large new building and a third in an adjoining turn of the century home.
More info can be found here www.juneaudio.com or follow the build thread on gearslutz at  http://tinyurl.com/z6xg4sj.
Scott talks with Matt about moving between California and Utah, assisting for Tchad Blake, and running a studio in a environment where the Mormon church plays a big role.