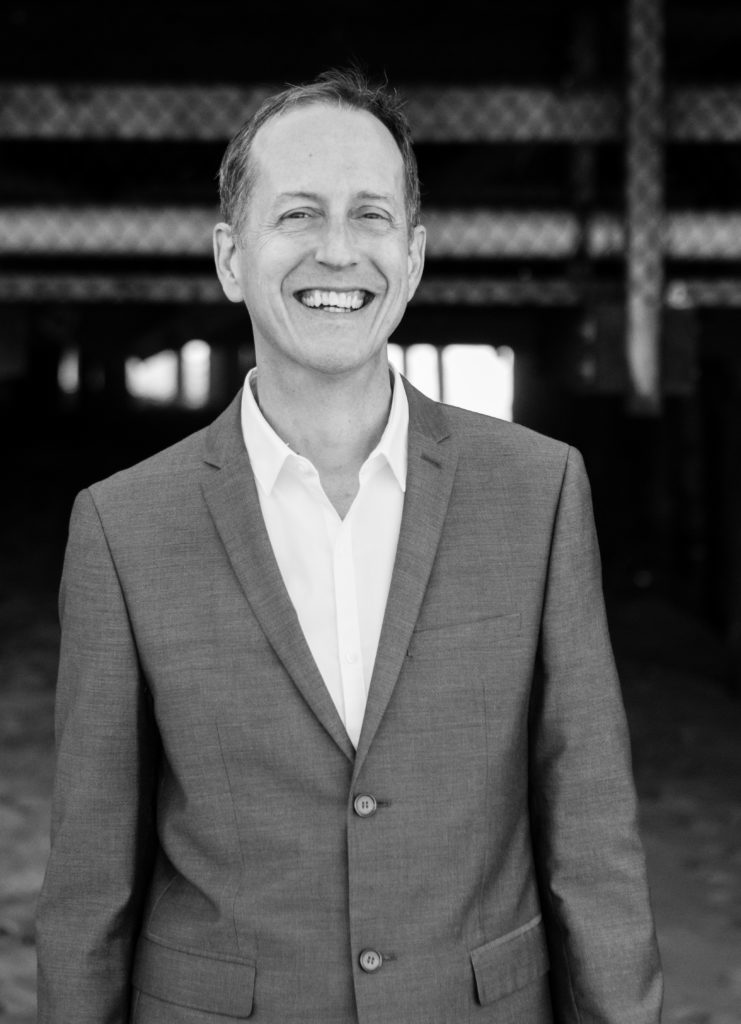 Brad Wood grew up in Rockford, Illinois, the home of Cheap Trick- the greatest band alive. He played the saxophone well enough to go to college and study jazz performance.

When Brad moved to Chicago in 1987, it didn’t take long before he built Idful Music Corporation- a small but mighty recording studio in Wicker Park. That’s where he recorded albums by bands like Seam, Tar, Shrimp Boat and Eleventh Dream Day. It was Liz Phair’s Exile In Guyville in 1993 that did the trick for his career.

In 2000, Brad relocated to Los Angeles, home of X- the greatest punk rock band alive. After a few years of bouncing around LA’s amazing studios, he built Seagrass Studio in 2004. At Seagrass Brad has tracked or mixed Say Anything, mewithoutYou, more Ben Lee, the Bangles, Sherwood & Touché Amoré plus many more.

Brad says “I like to help people make records that are inspiring, lyrically and musically. For me, rock music works best when there’s intensity- a burning desire to bash out a message. It doesn’t have to be loud (although that helps). Thank you, Joe Strummer.”

This podcast is comprised of Matt’s interview with Brad at the 141st AES show in Los Angeles on October 1st at The Focal Booth followed by an interview over Skype. Matt and Brad discuss Brad’s journey, his time in Chicago, His move to LA, his new studio and parenting.