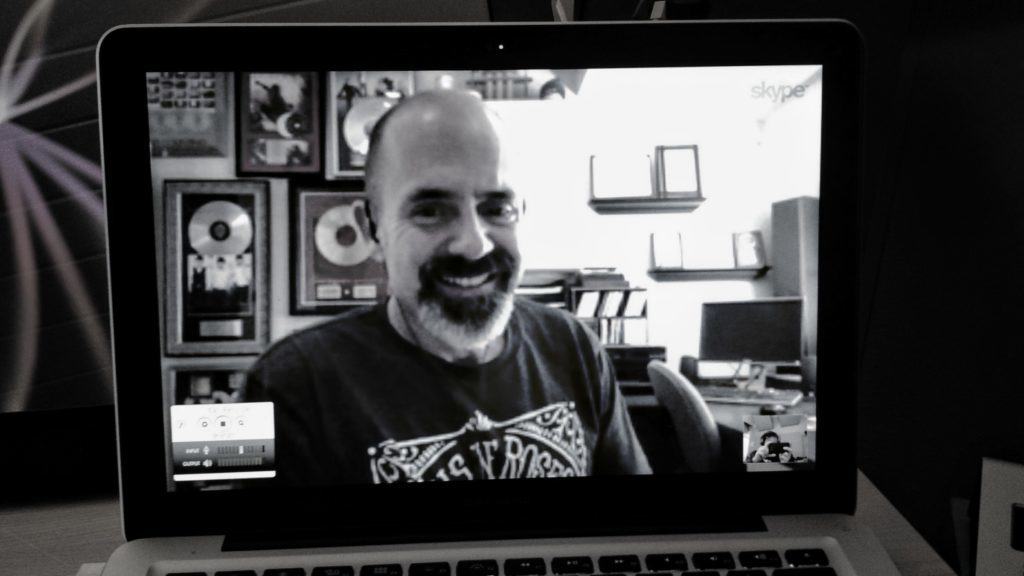 Frank McDonough has worked in the music industry since 1988. He worked at Arista Records for four years, then worked for various producer management firms, eventually starting his own company in January 2000. McDonough Management has a small but impressive client roster including former WCA alumni Andrew Scheps, Matt Wallace, Joe Barresi, Ross Hogarth, and Rob Schnapf as well as Mike Clink, David Bianco, Nick Didia, John Fields, Paul David Hager, Matt Hyde, Alain Johannes, Pierre Marchand, Nick Raskulinecz, Garth Richardson and Phillip Steir. Frank joins Matt for conversation over Skype and takes us through the realities of what a manager does and what he or she does not. Enjoy!