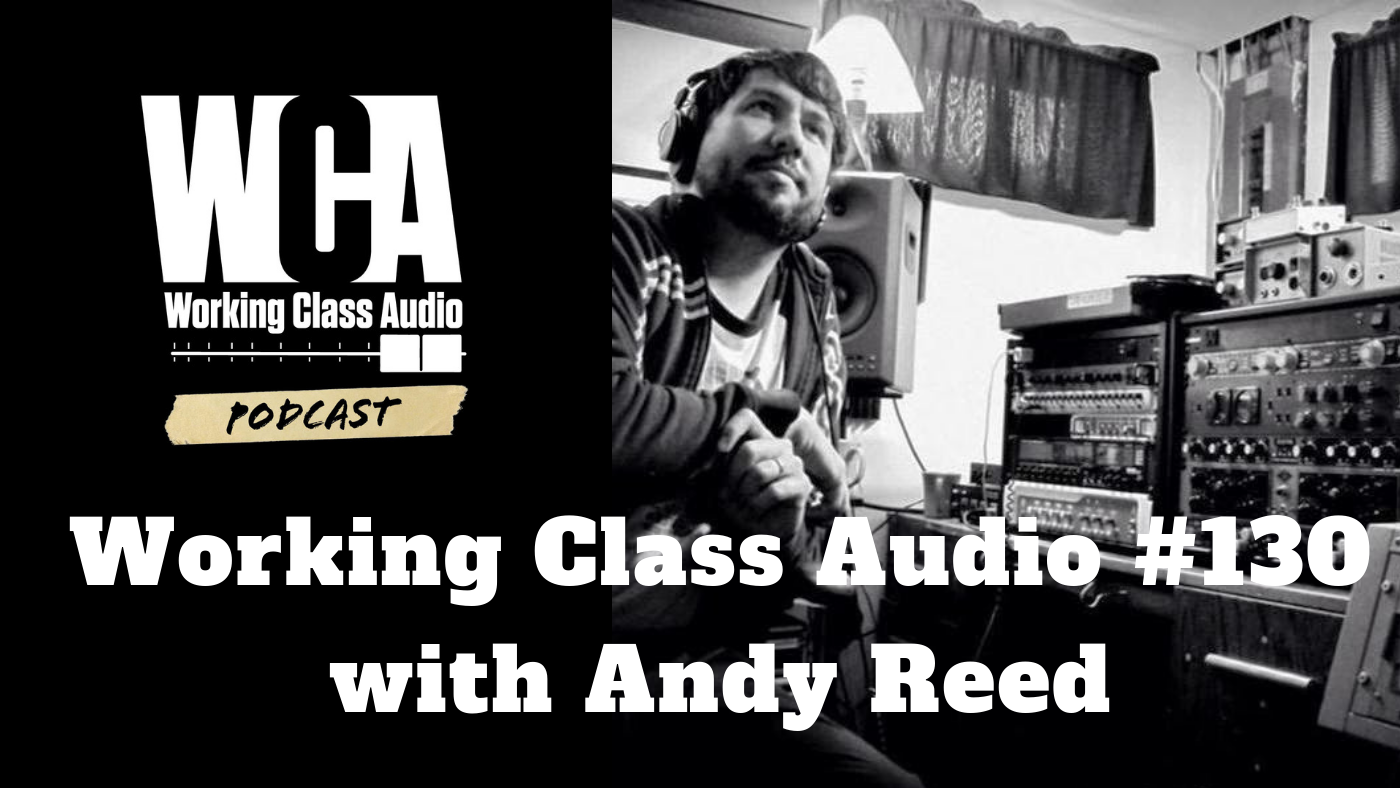 Andy Reed purchased his first guitar when he was 18 and by the time he was 21 he started a band with his brother called The Haskels. They signed a small record deal and ended up recording with Brendan Benson of The Raconteurs. This is where Andy initially got the recording bug.
Fast forward through touring, experimenting with 4 tracks and you’ll arrive at Andy acquiring his first Pro Tools rig at age 23. Andy would spend every second he had in his basement for the next 3 years figuring out how to get better sounds, write better songs, and hone the craft of recording by learning from his own mistakes on his own recordings. 3 years later Andy would emerge with recordings of his own music that attracted others to officially hire him to record. For the last 14 years Andy has been recording and producing artists from all over the country.
Andy joins Matt to talk about recording in Bay City Michigan, family life, his mentors and his musical connection to Donny Brown of the Verve Pipe.
Read more about Andy at https://www.reedrecordingcompany.com/home