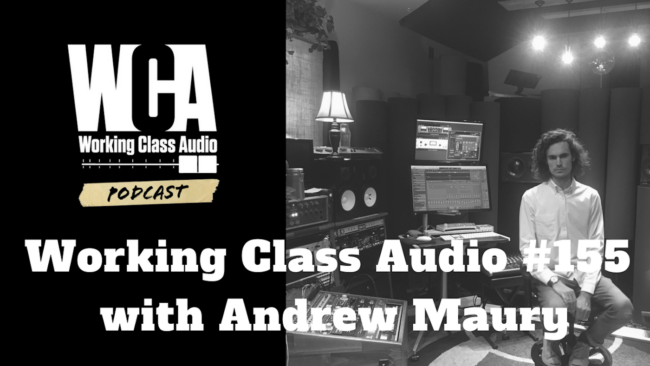 Andrew talks to me from his home in Brooklyn, NY about  management, health, working in the pop world as a rock guy, gear lust, Sound City, and much more.  Many thanks to listener Chad Wahlbrink for suggesting Andrew.

The Patchbay I mention in the monologue: https://www.flocktechnologies.com/