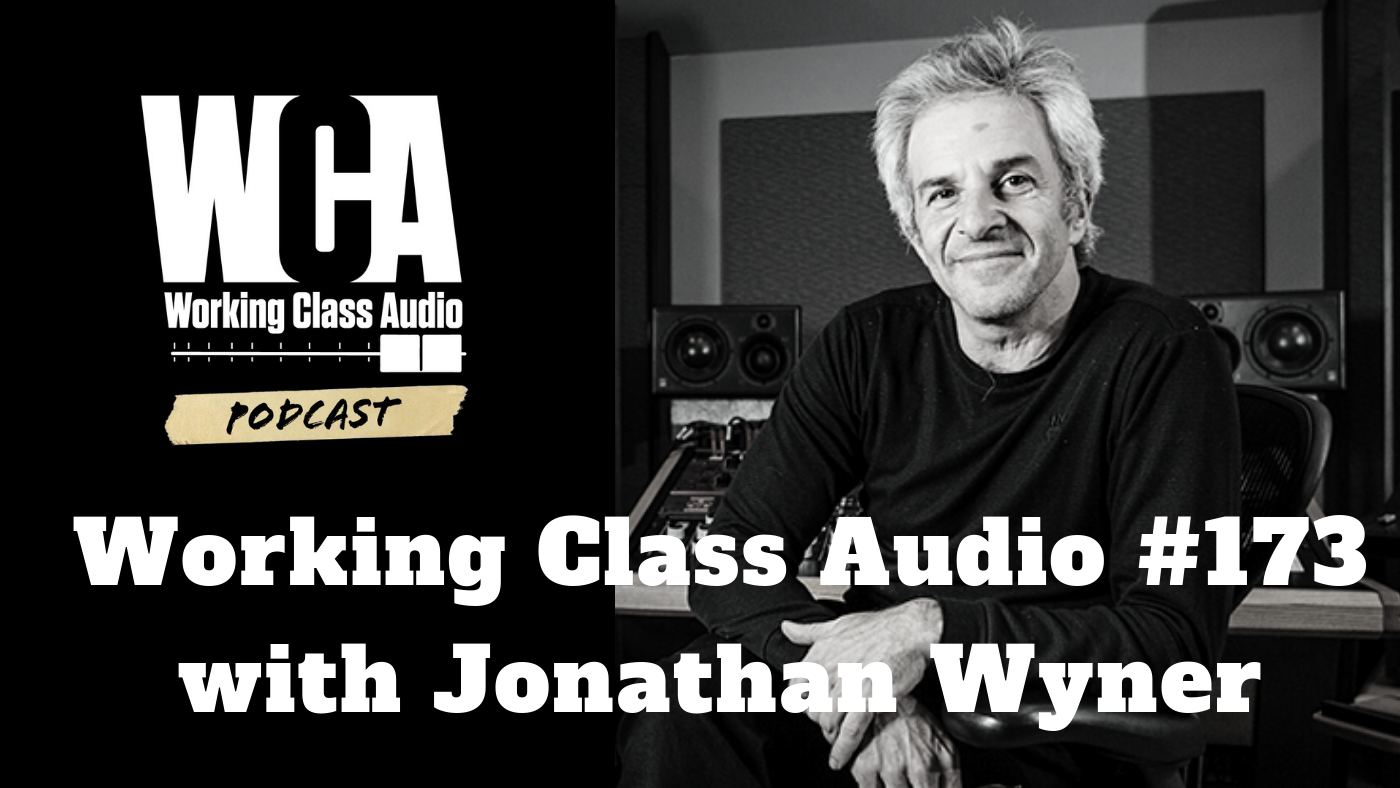 Jonathan Wyner is the Education Director at iZotope in Cambridge, MA, Chief Engineer  at  M Works Mastering, and Professor at Berklee College of Music in Boston.  He’s mastered and produced more than 5000 recordings during the last 34 years.  Mastering, recording and mixing since 1983, he established M Works mastering studios in Cambridge, MA in 1991.  Among the artists’ projects he has worked on are:  James Taylor, David Bowie, Aerosmith, Kiri Te Kanawa, Aimee Mann, London Symphony, Miles Davis, Thelonius Monk, Pink Floyd, Bruce Springsteen and Nirvana. His project Invention and Alchemy received a Grammy Nomination in 2005. Jonathan has conducted seminars around the world and presented with George Massenburg, Doug Sax and Bob Ludwig among others.  In January 2017 he presented the keynote talk for the NAMM TEC Tracks.  He’s authored a book,  ‘Audio Mastering: Essential Practices’ published by Hale Leonard/Berklee Press. With the iZotope team he authored and developed ‘Pro Audio Essentials’, an online ear training site that garnered a TEC award in early 2017.

Jonathan joins me to chat about the details of mastering and how he got into it, health, teaching, the bacon and chia seed diet , plus a double pun, a brilliant analogy and a few good laughs!   Enjoy! – Matt