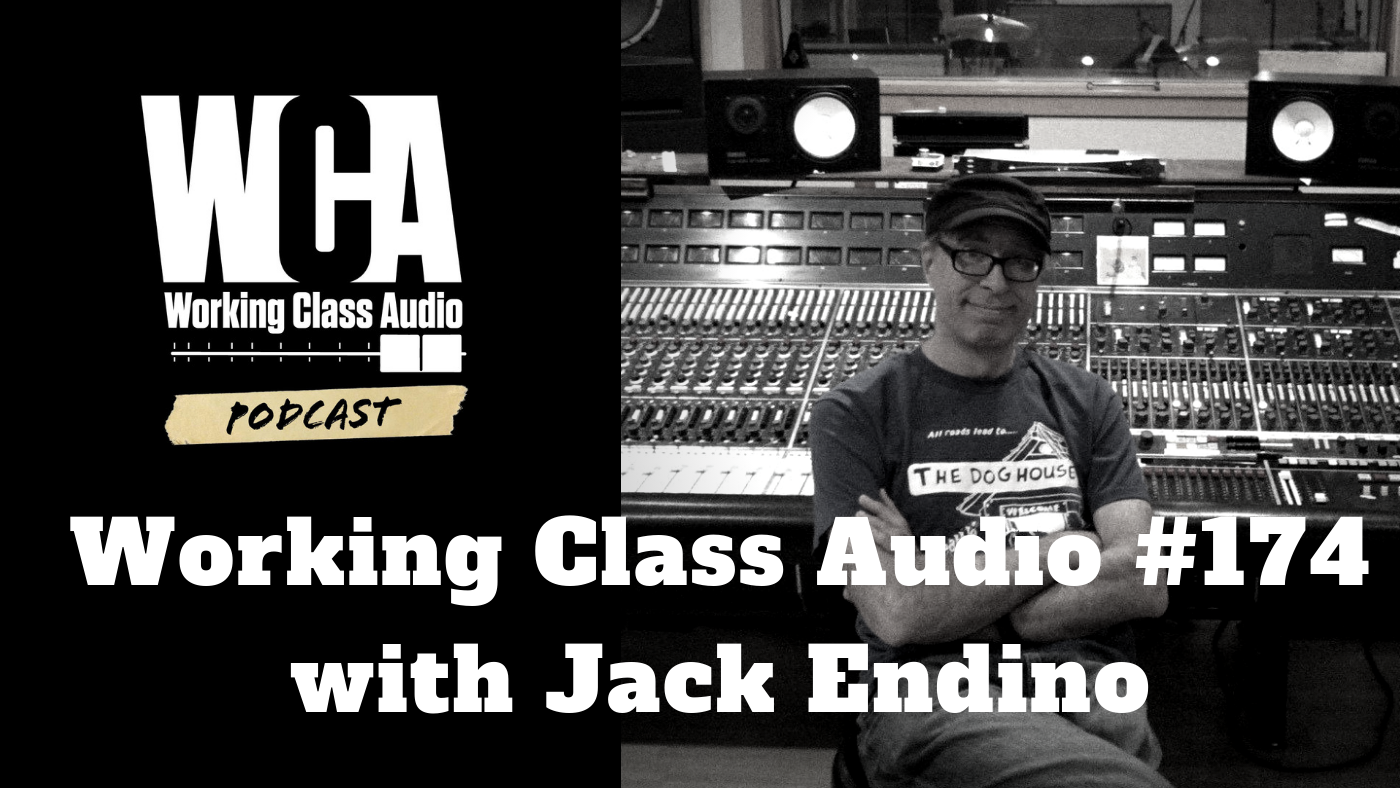 JACK ENDINO is a Seattle-based record producer, engineer, and musician who has made over 500 records in his 30-year career. Jack helped create what became known as “the Seattle Sound” of the early nineties, having recorded or mixed 44 out of the first 100 releases on the legendary Sub Pop record label, including debut records by Nirvana (“Bleach”), Soundgarden (“Screaming Life”) and Mudhoney (“Superfuzz Bigmuff”). Some of his international clients include Brazil’s Titas (5 albums from 1993 to 2005) and Grammy winner Nando Reis (4 albums), Mexico’s Guillotina (3 albums), Ireland’s Therapy?, Iron Maiden’s Bruce Dickinson (UK), and The Ganjas and Yajaira from Chile. Recent clients include Zeke, Windhand, and High On Fire. Jack still maintains his workaholic pace, having produced records in 14 countries and continuing to play in bands as guitarist, bassist and vocalist. Journalists have called him “Chief Architect of the Seattle Sound” and “Godfather of Grunge” but Jack says “I’m just a guy who likes to make rock records.” He currently manages a recording studio in Seattle called Soundhouse.

Jack joins me to talk about baking tapes, audio formats, operating with a low overhead, forensic re-mixing, producer malpractice and his life of recording, mixing, mastering and playing in 4 bands.  Enjoy! – Matt