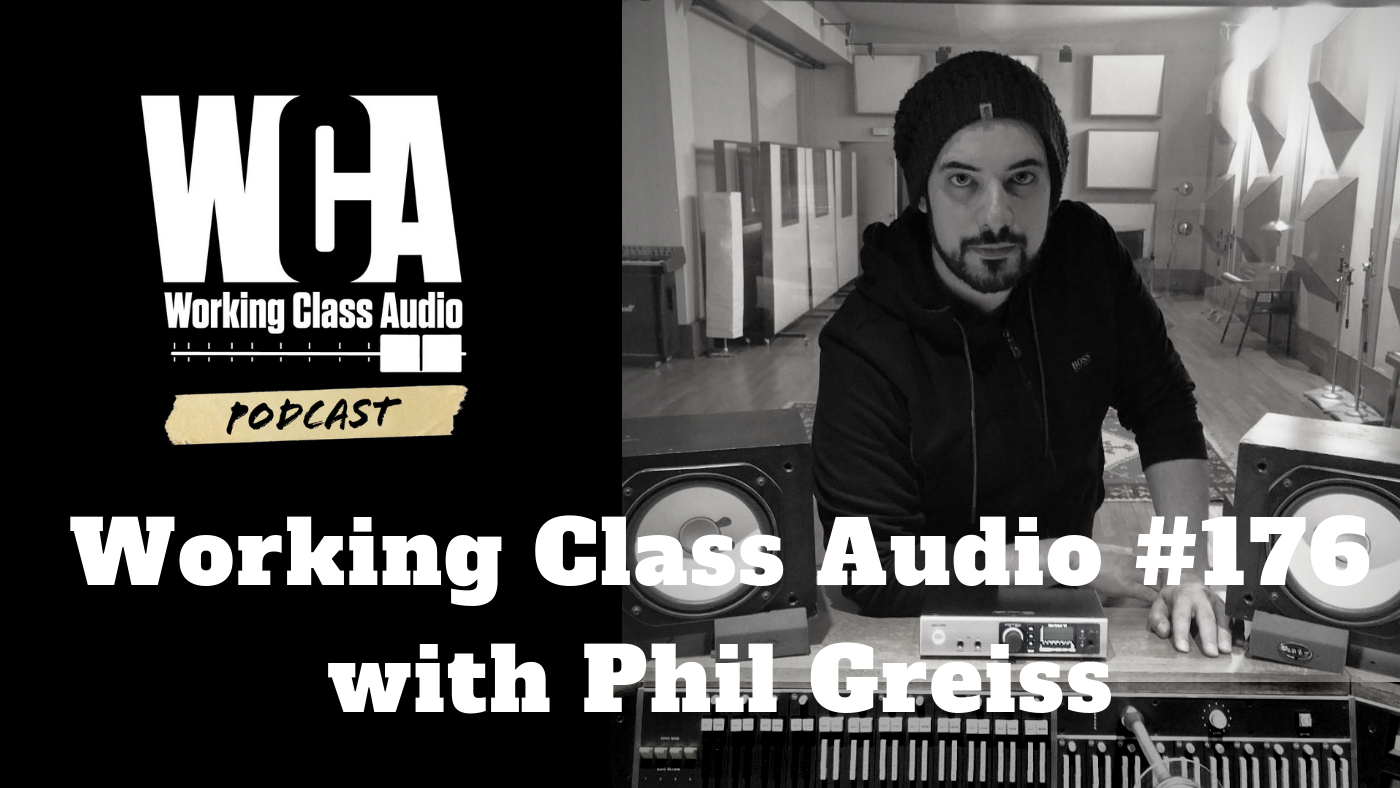 Phil joins me to talk about his childhood musical and audio experiences , travel tips, mentorship,  his draw to pop music and  an early experience with the magic of radio broadcast compression and limiting. Enjoy! – Matt