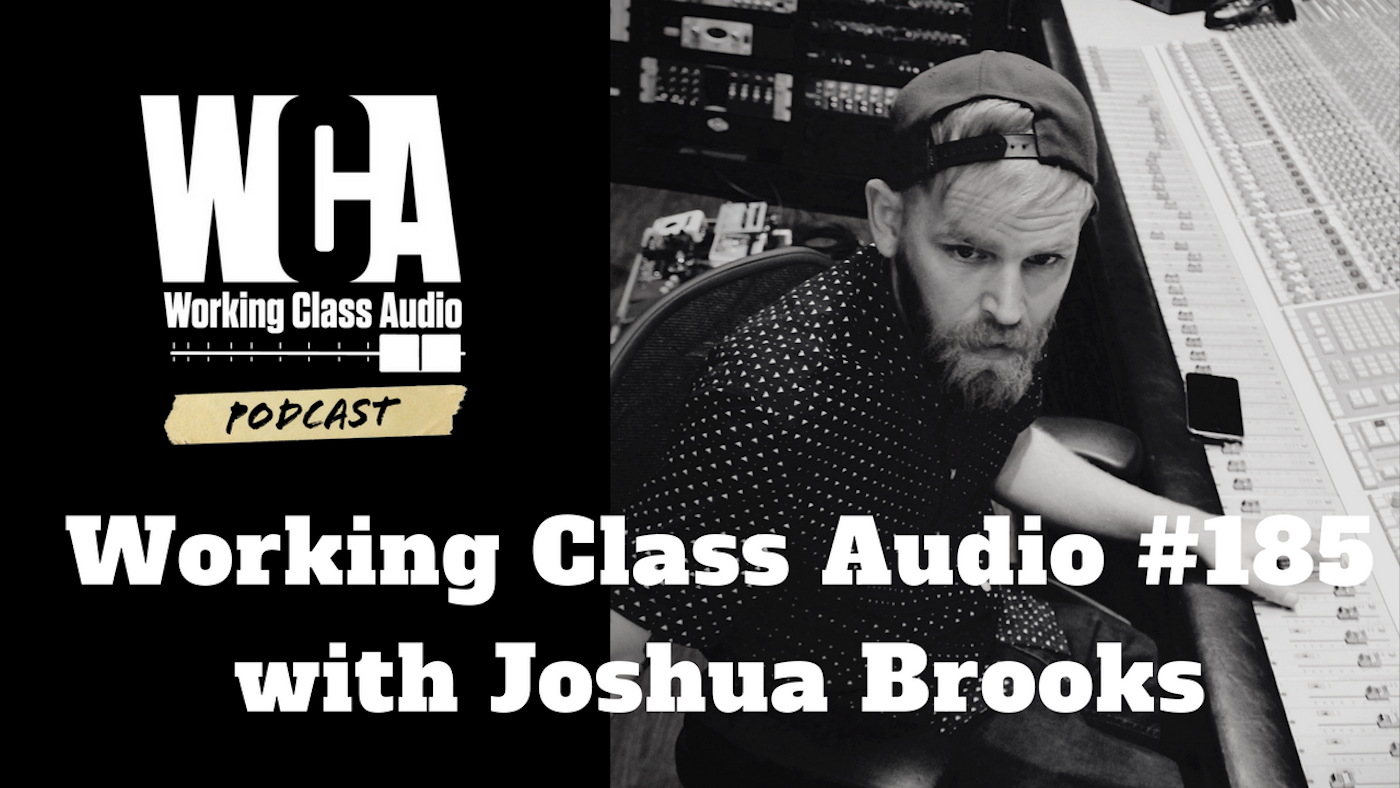 Joshua Brooks is an American Producer and Audio Engineer currently serving as Hybrid Studio’s Lead Engineer in Orange County, California . He has worked with a number of top performers as well as 100’s of LA and Orange County’s rising independent artists including: Lamb of God, Trivium, Soulfly, The Diamond Light, Jessica Muse, The Alan Parsons Project, Sons of Texas, Bird & The War, The Shakes and Your Favorite Color. Joshua also has several television and film credits.

Joshua is a graduate of The Los Angeles Film School where he received an AS in Recording Arts and a BS in Entertainment Business, and he is certified by Avid in Pro Tools software systems.

Joshua joins me to talk about his time in the United States Coast Guard,  what he learned at The Los Angeles Film School, why he loves working at  Hybrid Studios, the Orange County music scene and he and his wife’s  anticipated arrival of a baby.  Enjoy! – Matt