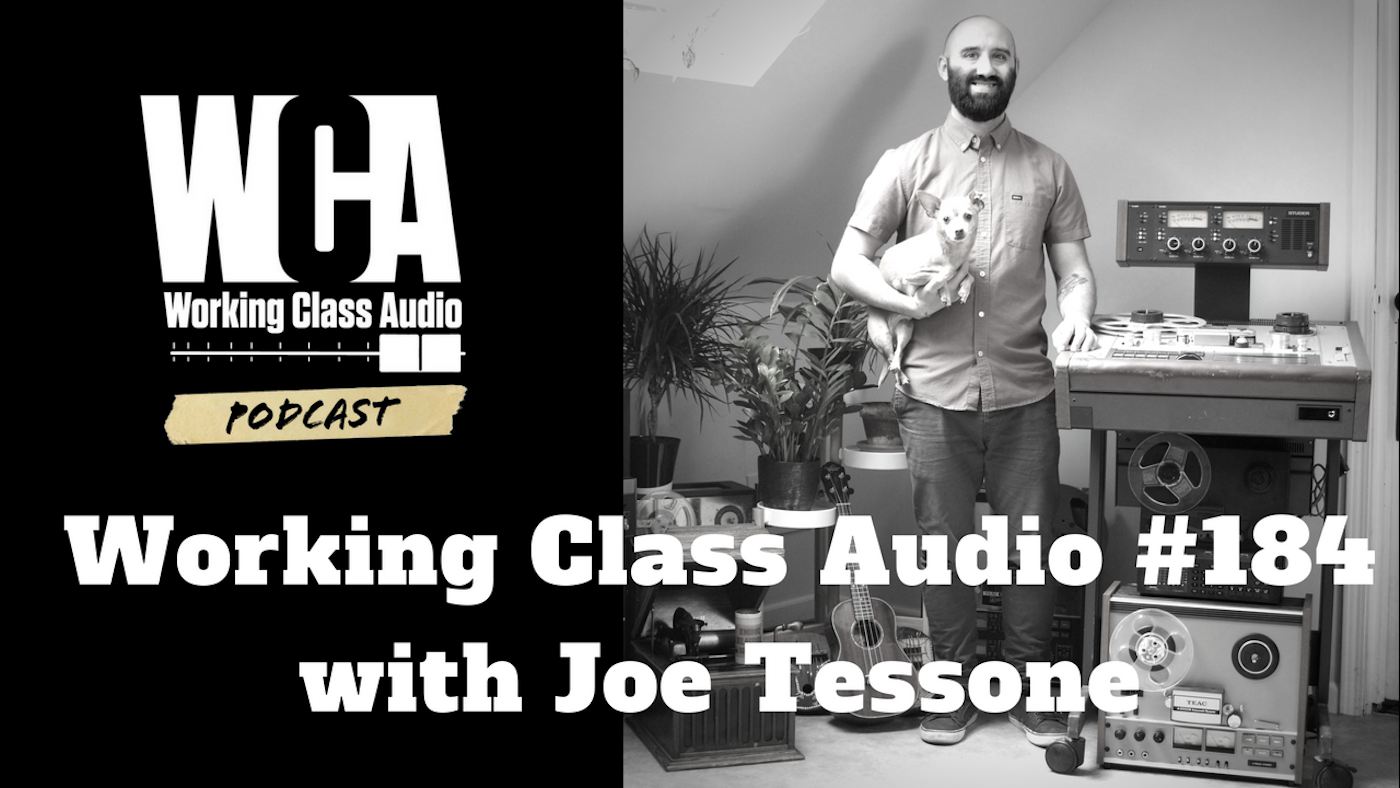 Joe Tessone is the owner and lead audio engineer at Mystery Street Recording Company. He is a graduate of Columbia College Chicago’s famed school of Audio Arts and Acoustics, with a degree specializing in Audio Design and Production. Since 2007, he has been an audio archiving consultant and mastering engineer for the Old Town School of Folk Music where he has helped preserve over 30,000 songs from recordings that date as far back as 1956. He is a member of the Association for Recorded Sound Collections, the Audio Engineering Society, and is a voting member of The Recording Academy (Grammys). His work has been featured on Chicago Radio Stations such as Q101, WXRT,  WGCI, WPNA, WGN, WLUW and more. He has also been highlighted multiple audio publications, including Live Sound International, Pro Audio Review, and Mix Magazine.

Joe worked as an engineer for the “127 Songs Live From the Old Town School of Folk Music” project, during which he mastered tracks by world renowned artists including Pete Seeger, Jeff Tweedy, Mahalia Jackson, Donovan, Andrew Bird, and more.

Since 2012, Joe has been a consultant for Sensaphonics, advising touring engineers and artists (including Steven Tyler, The Decemberists, My Morning Jacket, Lisa Loeb, Wayne Kramer (MC5), John Feldmann (Goldfinger), Chance the Rapper, Thom Yorke, The Lumineers, and David Crosby), and teaching students and doctors of audiology, the implementation of in-ear monitoring in live and studio environments.

In 2014, he mixed and and mastered a live recording for Iron and Wine and he continues to work with dozens of Chicago’s favorite performers across all genres of music. Joe is also the Head of Audio for Sofar Sounds Chicago, were he produces dozens of live recordings year, including recent recordings of Jack Garrett, Shawnee Dez, CHAI, and Tank and the Bangaz.

In addition to his accomplishments in the field of audio, he is a musician of sorts. His musical career spans over 15 years of experience, most recently as singer/songwriter for the socially conscious punk rock band‚ Behold!‚ and banjo/ukulele player for the Americana ensemble, The Rust Belt Ramblers. Joe also is a volunteer producer for the Punk Rock Karaoke Collective, a community fundraising organization and an advocate for Jail Guitar Doors, an organization dedicated to bringing music to the lives of those in prison.

In his spare time, Joe enjoys playing with his two kids, skateboarding, vegan cooking, and birdwatching with this wife, Kristen.