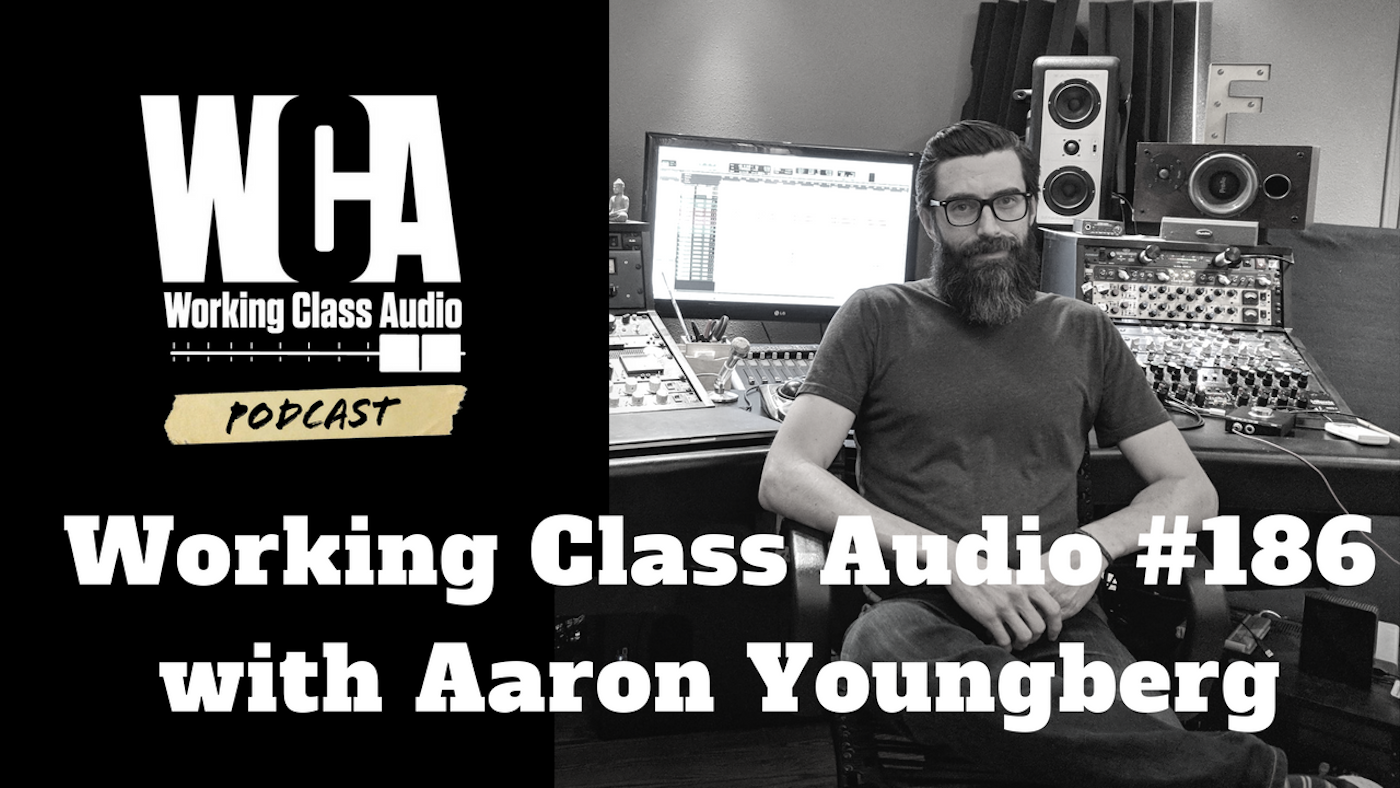 Aaron Youngberg is a Colorado musician, a recording & mixing engineer, producer & owner of Swingfingers Recording Studios. He got his start in the music industry 20 years playing the 5-string banjo in full-time touring bluegrass bands.  After becoming the band’s default “sound guy” for live sound, Aaron dove in to the complexities of mixing live and recorded acoustic music. He traded in the touring life-style for more time at home and built a world-class studio in the foothills west of Ft. Collins, CO. He has a reputation in the acoustic music, bluegrass, country, and American world for getting amazing tones for acoustic instruments, taking great care and deliberation of mic choice & placement for optimal true-to-life tone. He also has an affinity for the warmth and character for any piece of gear with tubes in it. Aaron still tours with his band FY5 playing banjo & pedal steel although he’s found a much happier balance between life on the road and life behind the glass.

Aaron joins me to talk about building his studio, working with studio designer Sam Berkow, his band FY5, balance, family and his respect for live sound engineers. Enjoy! – Matt