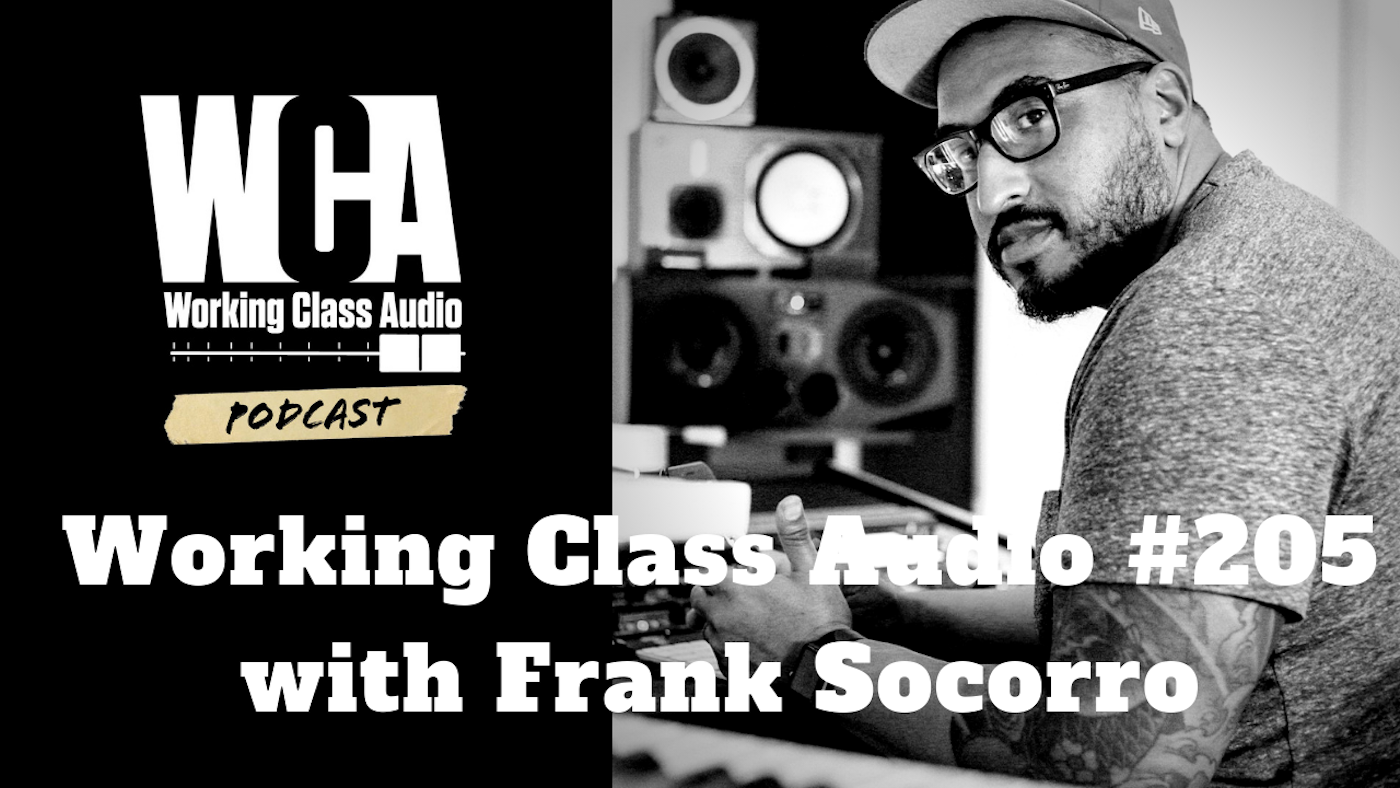 Franklin Emmanuel Socorro started his audio career in the early 2000’s working in the Miami area recording the diverse styles that happen in a city thats such a melting pot. During that time an opportunity to work on a Bad Boy project put him on a fast track that led to him working with artist’s such as Mary J Blige, Lenny Kravitz and Lauryn Hill. Eventually he would land a position as head engineer for super producer Salaam Remi. This new position brought a wider range of projects from Nas and Cee-Lo to major motion picture work for Rush Hour and Sex and the City. Along the way came 5 grammy nominations and several gold and platinum plaques. He currently operates his own studio while working with the future of audio at the SAE miami campus

Frank joins me to tell of his incredible story of his rise to the top and the thing that changed it all, his early training with Charles Dye, working with Salaam Remi, Diddy, Tony Maserati and finding peace in claiming control of his time. Enjoy! – Matt