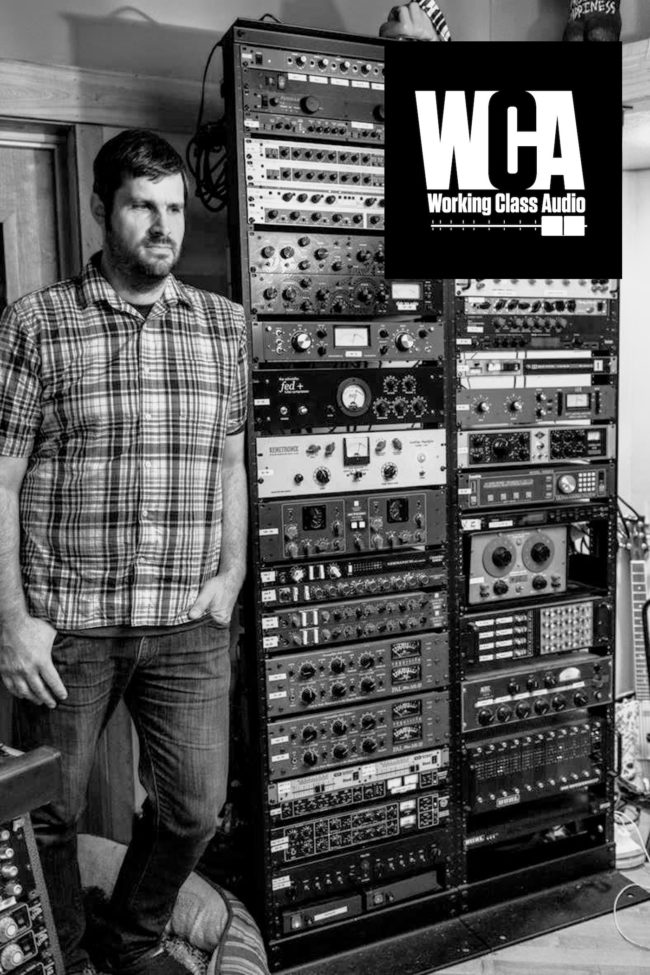 Kurt Ballou is a musician and producer, best known as the guitarist from Massachusetts-based band Converge. Aside from his role in Converge, Ballou is a prolific producer, recording and producing out of his own GodCity Studio.  Kurt has worked with numerous bands over the last 25 years in a producing/ recording role including High on Fire, Nails, Russian Circles and Code Orange. Kurt and Matt talk over Skype discussing health, retirement, drugs, family, money and Asperger’s syndrome. Enjoy!