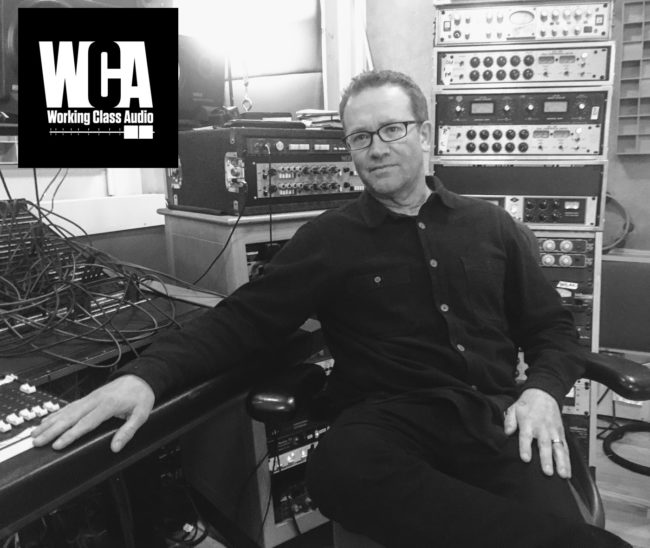 Monte Vallier grew up in the Bay Area and launched his musical career by dropping out of high school and moving to London with his band Half Church who he played  bass with. After making a record and playing tons of gigs with bands such as The Fall, Echo and the Bunnymen, and PIL,  the band called it quits in 1986. After interning at The music annex and Coast Recorders (Bay Area) Monte built his own studio with engineer Gibbs Chapman that was destroyed in the 1989 Loma Prieta earthquake . It was that same year that Monte started working with the band Swell as a bass player. They Made 5 albums and toured extensively in the 90’s and eventually signed to Rick Rubin’s Def American label in 1993. They made all their our own records starting with a Tascam 38 but then took all the recording advances and bought more gear. They built studios in LA and NYC and in various places in SF to make the records. Monte says he truly learned how to a make a proper record while working with Swell. After Monte left Swell he got busy by producing other people partnered  with Marc Capelle to pursue commercial composition, film scoring, and corporate music and audio post , formed Jet Black Crayon with Tommy Guerrero and toured a bit, making  3 albums then working on 9 solo records for Tommy. Eventually Monte partnered with Jamie Kahn and Nathan Harlow to create a recording space in San Francisco in 2006.

Check Monte out at: