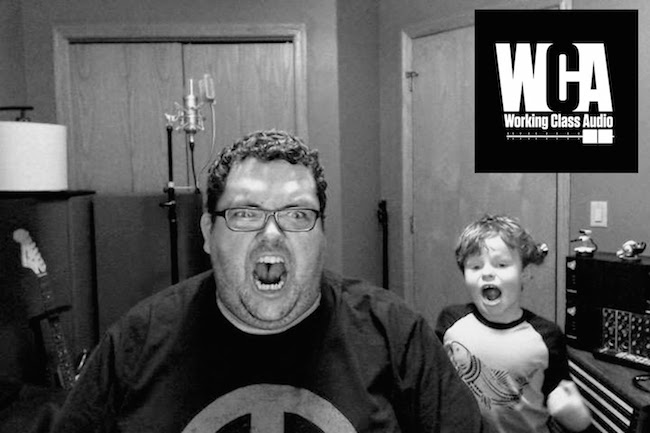 Mark Kilborn is a sound designer, mixer and implementer with over a decade of experience in the video games industry. He has worked on various game franchises including Borderlands, Forza Motorsport, Brothers In Arms, Tony Hawk and Project Gotham Racing. For the last seven years he has served as one of the Audio Directors for the Call of Duty series, collaborating with teams of sound designers around the world on various projects including Modern Warfare 3, Advanced Warfare, Black Ops 1-3, Exo Zombies, Call of Duty Online and Modern Warfare Remastered. After he and his wife had twins in 2015, he setup a home studio and continues to contribute to the Call of Duty series as a Principal Audio Designer. He lives in Madison, WI with his wife, three kids, two dogs and too much snow. Mark flew to San Francisco for the Game Developers Conference recently and met Matt at a Starbucks to talk about Mark’s world in game sound.