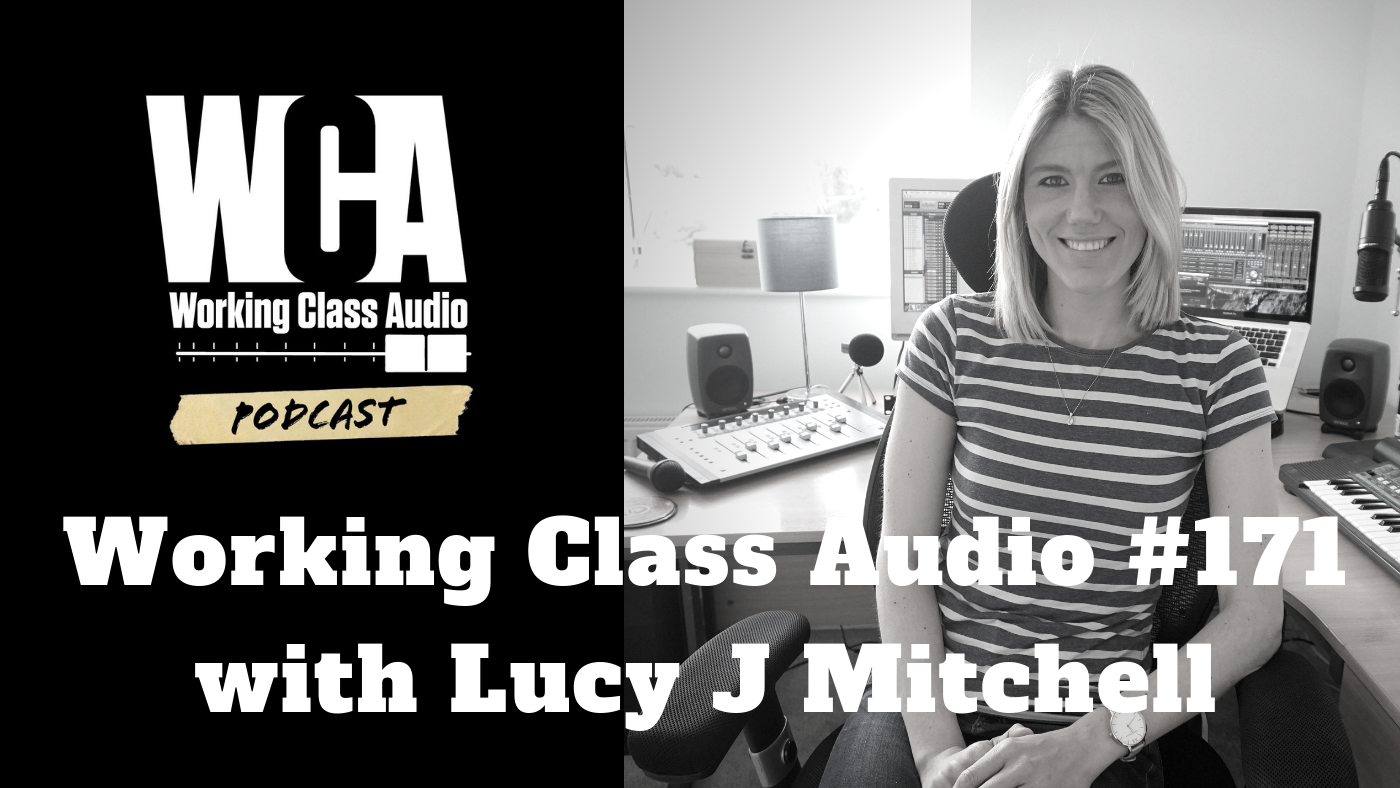 Lucy started out in the industry as a runner at Envy Post Production straight after graduating with a Classical Music degree from the University of Nottingham with no idea of what a .wav was or even what ‘5.1’ meant. After hours of training outside her work hours and during lunch breaks, she quickly progressed to being an audio assistant in the machine room. She became an Audio Assistant Manager, being the go to person for overseeing large projects, representing her team in meetings, and generally making sure everything ran smoothly. During this time, I again was finding time to train in the studios with the tracklayers and mixers, learning my way around not only Protools but the DAWs such as the DigiDesign Icon Desk.
She was promoted to tracklayer after a few years in the machine room where she edited music, dialogues, atmospheres, foley and sound-effects. She was regularly being requested by both the Post Producers and Clients to run voice-over recording sessions. Here She also provided fully mixed Sound Design for TV shows such as Rise of the Machines, D-Day Laid Bare and Strip the City. I was also mixing animations and short films in my spare time (see my work page).In 2013, she was named as one of Broadcast Magazine’s ‘Hot Shots’, an annual feature on rising stars of the industry under 30. This was totally unexpected and it was such an honour to be listed alongside all of those talented people.She left Envy in 2015 and she is currently working as a Freelance Sound Editor across all genres; across all editorial disciplines for Television, Film and Computer Games. These include computer game ‘Guitar Hero Live’, recent hit Channel 4 comedy ‘Derry Girls’ and soon to be released feature comedy ‘You, Me and Him’.

Since going freelance she recieved her first uk broadcast Dubbing Mixer credit and has been mixing Eastenders and multiple factual television programmes over the last few years. Her career has gone from strength to strength, constantly working with new clients and always learning new skills.

In 2015 she took part in a mid-career-level Mentoring Scheme run by WFTV UK (Women in Film and Television) and she has been part of the BAFTA Crew Programme since 2015. She is also a full member of AMPS (Association of Motion Picture Sound).

She has been interviewed for a number of online publications and has lectured 3rd Year Audio Production students at the University of Lincoln multiple times since 2016, with another booked for next term.

She has a particular interest in foley, Drama, Film and Animation and hopes to do more of these this year.

Lucy joins me to talk about her journey from runner to Freelance Sound Editor and Dubbing Mixer, how she started out and her decision to quite working at a facility and go freelance. Enjoy! – Matt