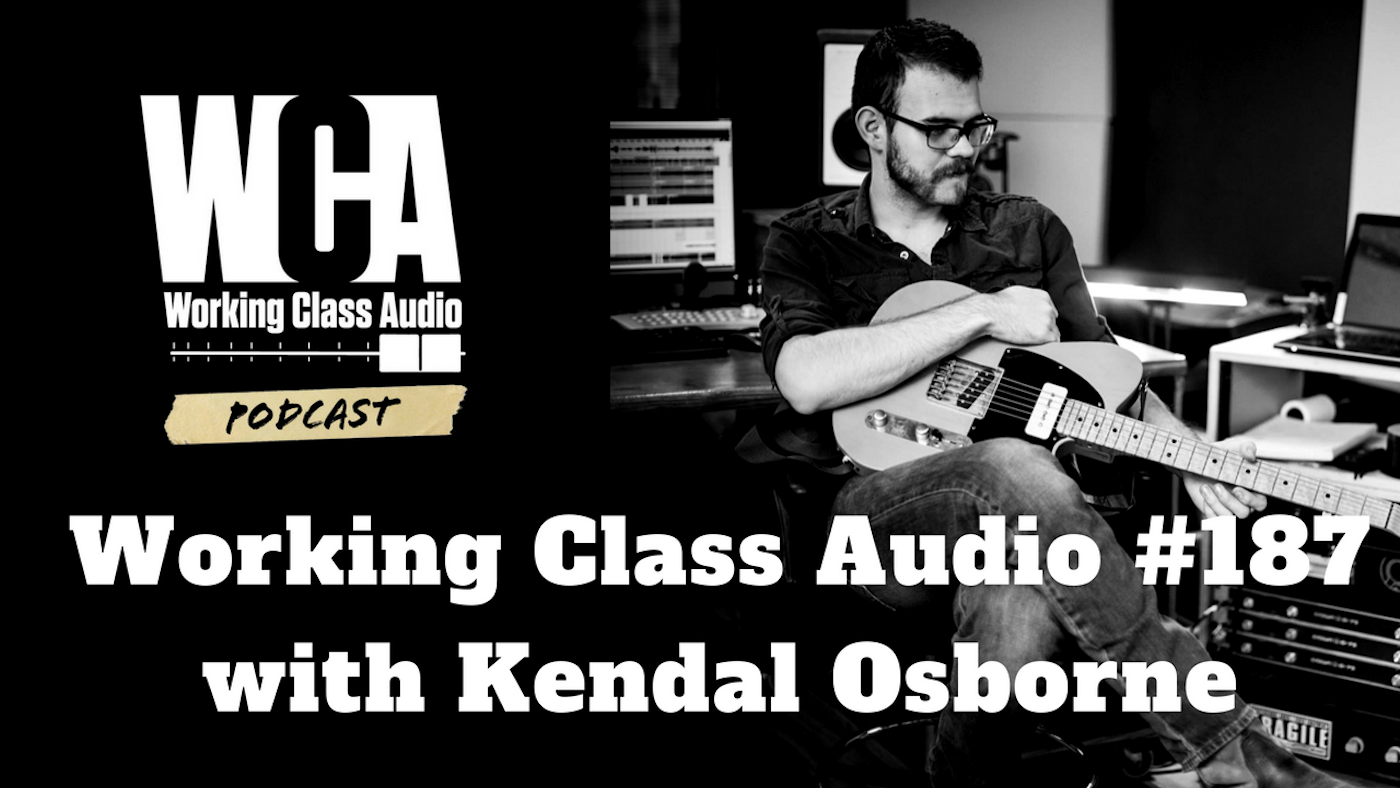 Kendal Osborne is an audio engineer, mixer, producer, and musician out of Tulsa, Oklahoma. He owns and operates The Closet Studios and has done so since 2007. Kendal regularly records with artists from Oklahoma and the surrounding states, but has mixed songs from artists around the world. He also teaches two part-time night classes at Tulsa Technology Center (a vocational school in Tulsa) about recording, and is the host of the Recording Lounge Podcast.  Aside from the studio, Kendal enjoys reading, woodworking, and spending time with his wife, Audra. After marrying in 2012, they moved into their current home in a quiet neighborhood just on the outskirts of Tulsa. They enjoy cooking, weekend getaways, and watching movies together.

Kendal joins me for a chat about laughing bankers, passing and failing building inspections, drummers with decorating sense, the music scene of Tulsa, Oklahoma and tornados. Enjoy! – Matt