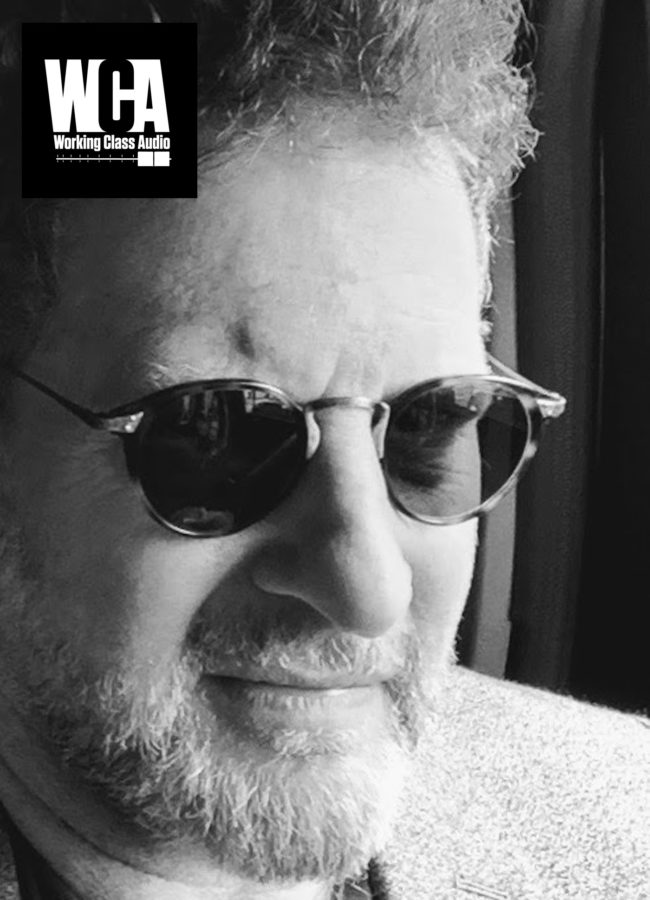 Although Frank Wolf’s background was in music, he found myself drawn to “the other side of the glass” and changed his studies to Physics and Electrical Engineering.  While in college, Frank also built and ran a small studio with an old ½” Scully at it’s heart. (ahh analog!) During those years, he met the folks at The Village Recorder, and when he graduated, he was immediately hired as a tech.  While there, the staff was given permission to use the studios any time they were open so Frank was able to hone his craft with many, many hours of studio time!  One of the bands he worked with got a record deal, Frank left his employ, recorded their album and has been independent ever since.  Frank worked almost exclusively on records for many years, but eventually got and took the opportunity to start in both TV and Feature Films. For the next several years, he worked on many of Disney’s and Pixar’s animated films while also meeting and developing working relationships with many other composers and film studios.

Frank talks to Matt from his home in Los Angles about his background, tech talk about his home mixing setup and the templates he uses to mix music for major motion pictures as well as finances.