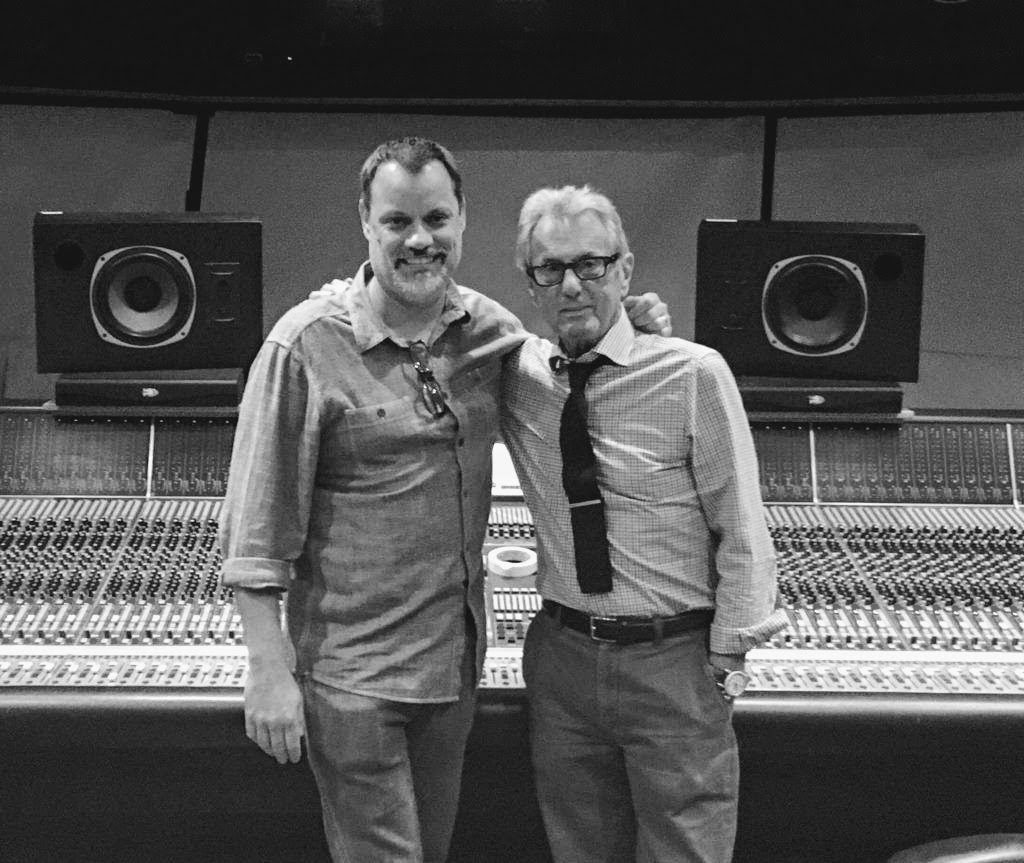 What can you say about Al Schmitt that has not been said? The man truly is a legend and complete professional.  He has scored a pile of Grammy wins and nominations over the years, recorded and mixed more than 150 gold and platinum albums plus his credit list includes Henry Mancini, Sam Cooke, Frank Sinatra, Ray Charles, Sammy Davis, Jr., Natalie Cole, Thelonious Monk, Elvis Presley, Madonna, Michael Jackson, Paul McCartney, to name just a few.

Steve Genewick has been Al Schmitt’s assistant for the last 15 years working with artists such as  Diana Krall, Chris Botti, Gladys Knight, Neil Young, George Benson, Quincy Jones, Burt Bacharach, and Paul McCartney. Steve is a three-time GRAMMY® nominated recording engineer with over twenty-five years of experience, both as a studio and live recording engineer.  Steve has worked primarily out of Capitol Studios as a staff engineer since 1994.  When not at Capitol, Steve can be found working at any number of major recording studios in Los Angeles, or mixing at his home studio.

My conversation with Al and Steve revolves mainly around their new video coming out called ” The Art of Recording a Big Band“. The seminar turned film follows Al and Steve as they teach a group of people their methods for recording a big band out of Capital Studios.

The Art of Recording A Big Band from Shevy Shovlin on Vimeo.